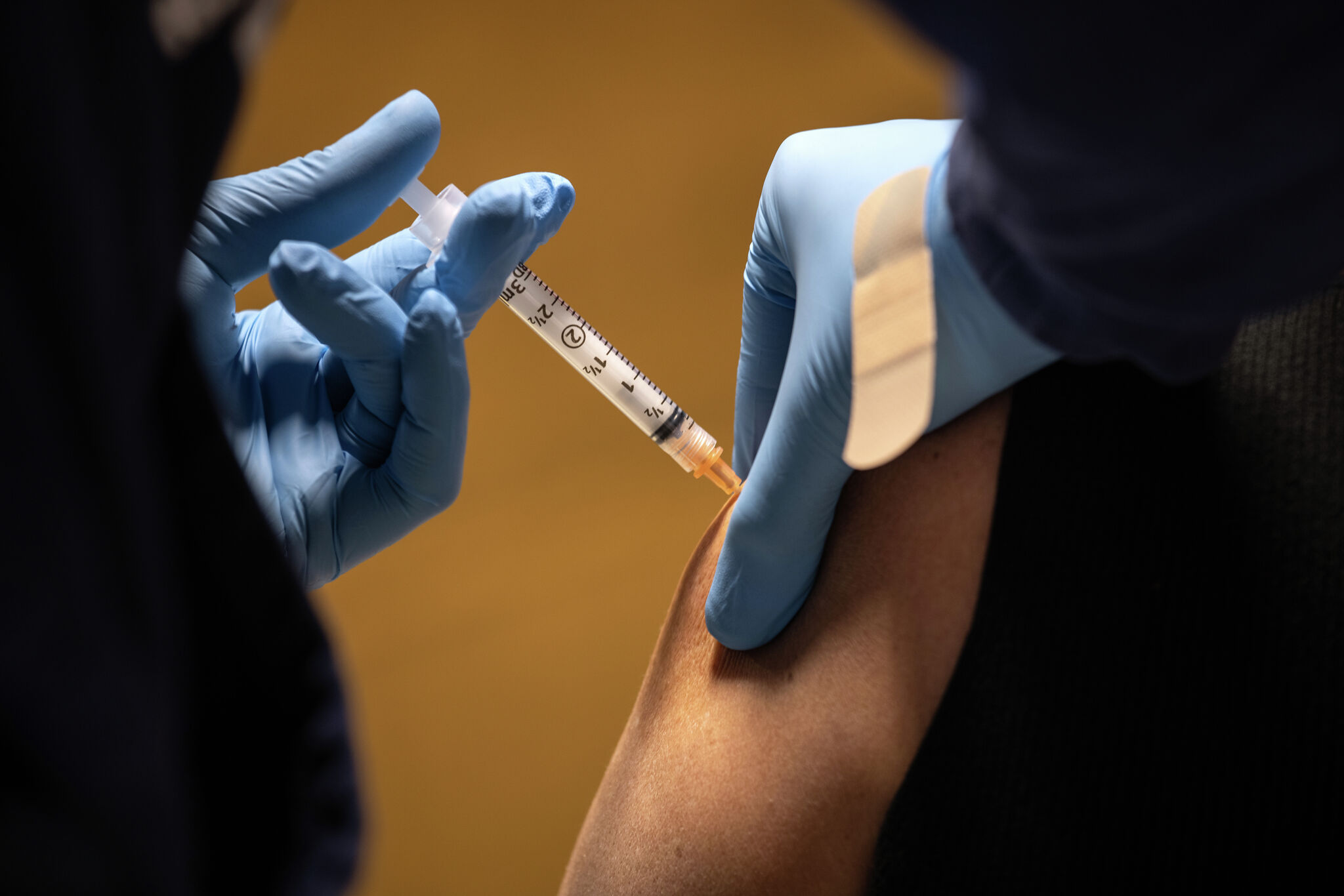 WATERBURY — A local woman who falsified COIVD-19 vaccination records while working for a health care company was sentenced Friday to three years’ probation, the US Department of Justice said.

Zaya Powell, 25, reportedly produced documents for 14 people indicating that they had each received a single-dose Johnson & Johnson vaccine, when in fact they had not. Four of the 14 people were employees of Southbury Training School, a facility of Connecticut’s Department of Development Services that serves adults with intellectual and developmental disabilities, prosecutors said.

Between August and October 2021, Powell allegedly used her VAMS access to create fraudulent vaccination records and fill out fraudulent COVID-19 vaccination cards for each of the 14 individuals. She then distributed the cards to the individuals or their relatives or colleagues, the prosecutors said.

The Office of the Inspector General of the United States Department of Health and Human Services (HHS-OIG) has investigated the matter. After her arrest, Powell pleaded guilty to one count of making a false statement regarding a health matter on August 22 and was released on $25,000 bail pending sentencing, according to prosecutors.

Powell was convicted by U.S. District Judge Jeffrey A. Meyer in New Haven. She was also ordered by Judge Meyer to pay a $5,000 fine and perform 200 hours of community service, prosecutors said.

Prosecutors said the four Southbury Training School employees were each charged in court. Since the Southbury Training School is state-run, employees were required to meet the COVID-19 vaccination requirements set forth by Governor Ned Lamont’s Executive Order 13G by September 27, 2021. Issued on September 10, 2021, the order mandated partial or full vaccination for state employees by September 27, excluding those with certain exemptions.