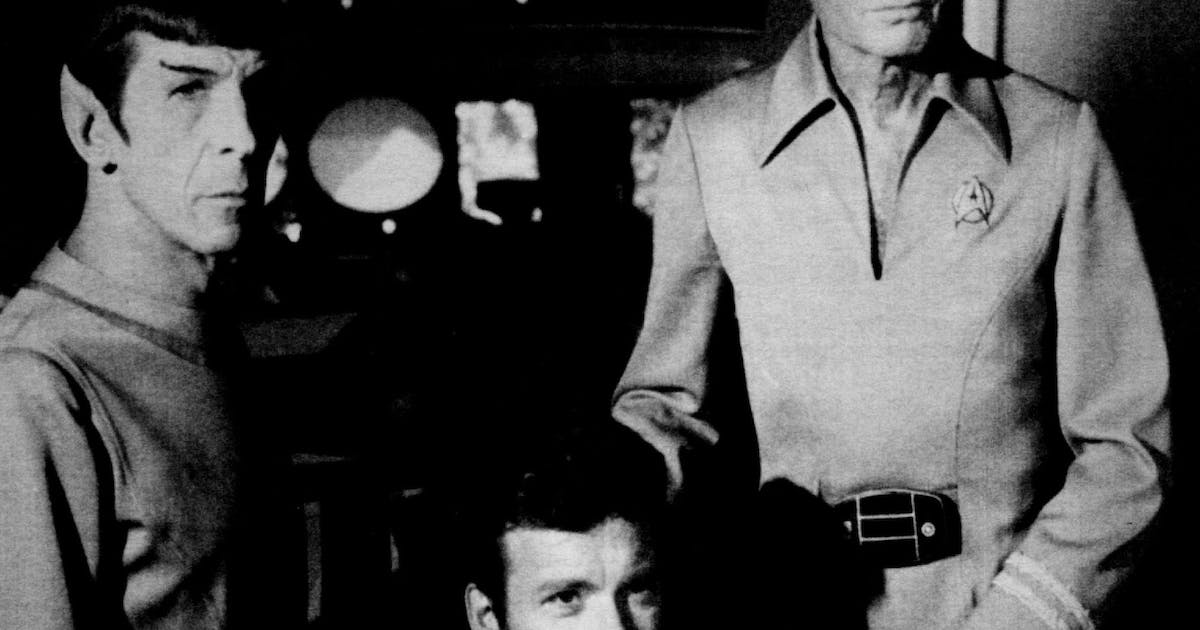 Halloween marks the start of the holiday season and, if the surrounding blocks in my neighborhood were any indication, people were going to have a good time. Excellent!

I don’t want to put a damper on the party mood. But two pieces of information suggest that people should embrace thrift this holiday season. (Thrift doesn’t mean being cheap; it means thinking about your spending.)

First, the average credit card rate is 18.91% and rates on brand new cards are now higher than ever, according to CreditCards.com. Interest rates have risen even further since the Federal Reserve raised its benchmark rate last week.

Second, more people are worried about debt. The Workplace Wellness Survey 2022 from the Employee Benefit Research Institute and Greenwald Research reports that six in 10 employees say they are at least moderately concerned about the financial well-being of their household. Eight in ten employees surveyed describe their debt burden as a problem, with credit cards being the number one concern.

How can you eliminate credit card debt? Stop using your cards and budget. You can switch to a lower rate card if possible or consolidate your debts if the numbers make sense. Many people get out of debt with budgeting and careful spending. Sometimes stronger action is needed.

There are two basic methods. The logic of finance dictates that it is best to pay off the debt with the highest interest first. It is your most expensive loan. (This is the Spock method for Star Trek fans.)

The logic of math doesn’t always work. Many of us need a psychological and emotional boost as we try to stick to a debt repayment plan. (This is Dr. McCoy’s approach.)

We need a sense of accomplishment to continue. The trick here is to ignore the interest and attack your smallest account first. Eliminate it ASAP and pay the minimum for everything else. Good luck! Now move on to the next smallest debt.