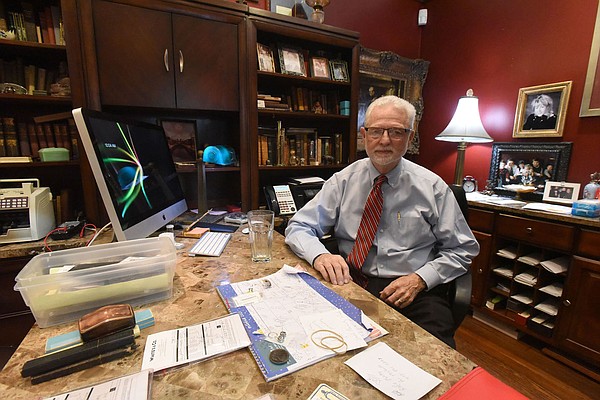 ROGERS — As a teenager, Rick White started out in the jewelry store at Walmart, “when Mr. Sam came in and the sign said Walmart Discount City.”

White worked in the jewelry department of a few stores, including the first Walmart on Walnut Street, before deciding to open his own store.

In 1976 he opened his first jewelry store in Fayetteville at the Evelyn Hills shopping center. He would eventually own 13 stores in the state, he said.

After selling his stores and working for Walmart for a few more years, he bought space in downtown Rogers in the 1980s.

“I was the first building to be renovated. I bought the building from Mr. Spivey, Rex Spivey, and I think he let me buy it because he knew what I was going to do with it,” he said.

After decades of business, White’s & Co. Jewelry now plans to close permanently. The jewelry store at 115 W. Walnut St. sells the store inventory. No closing date has been set.

White said he and his associates at the store — including Bud Duncan and Glenda Rice, who both owned stores in Benton County — are retiring. He plans to relax and enjoy life on his farm, he said.

“He probably deserved it. We don’t like to see him and his store disappear,” said Raymond Burns, chief executive officer and president of the Rogers-Lowell Area Chamber of Commerce. “He’s been a real asset to the centre. Not only has he contributed to the diversity of what’s out there, but he’s been a great supporter of the centre.”

Customer relationships have been a high point in owning and running the company, White said.

“We have so many great customers. In the past two weeks, we’ve probably seen 6,000 people through these doors,” he said. “We have many customers who are also good friends.”

In addition to jewelry, unique historical artifacts have cycled through the store over the years, occasionally attracting local school groups, White said.

“We’re a jewelry store, we sell second-hand Rolexes and other jewelry, but we’ve also had a lot of valuable collectibles. It’s not a normal jewelry store,” he said.

The store recently sold a painting by Freeman Thorpe, who painted portraits of notable figures such as Presidents Abraham Lincoln, Andrew Garfield and Ulysses Grant. Other items included a Chicago Tribune reporter’s autograph book, signed by the likes of Robert E. Lee and Joseph Pulitzer; a handwritten letter from Samuel Smith, songwriter of “America (My Country, ‘Tis of Thee)”; and created the first Philips 66 neon sign.

White said he saw an increase in sales rather than a decrease during the pandemic, a fact he attributes to his customers and “my Lord Jesus Christ”.

The downtown area has a history of family-owned jewelers, Burns says. Others, such as Rice Jewelers, have closed over the years. Golden’s Designer Jewelry at 206 W. Walnut St. closed in December. Al McCarty Jewelers, who moved to the city in 1979, is still open at 1041 W. Walnut St.

White would like to see the tradition continue with another jeweler taking his place downtown, he said.

The area has changed significantly since it opened on Walnut Street several decades ago, he said.

“Downtown Rogers has become a destination. There are some great shops here.” 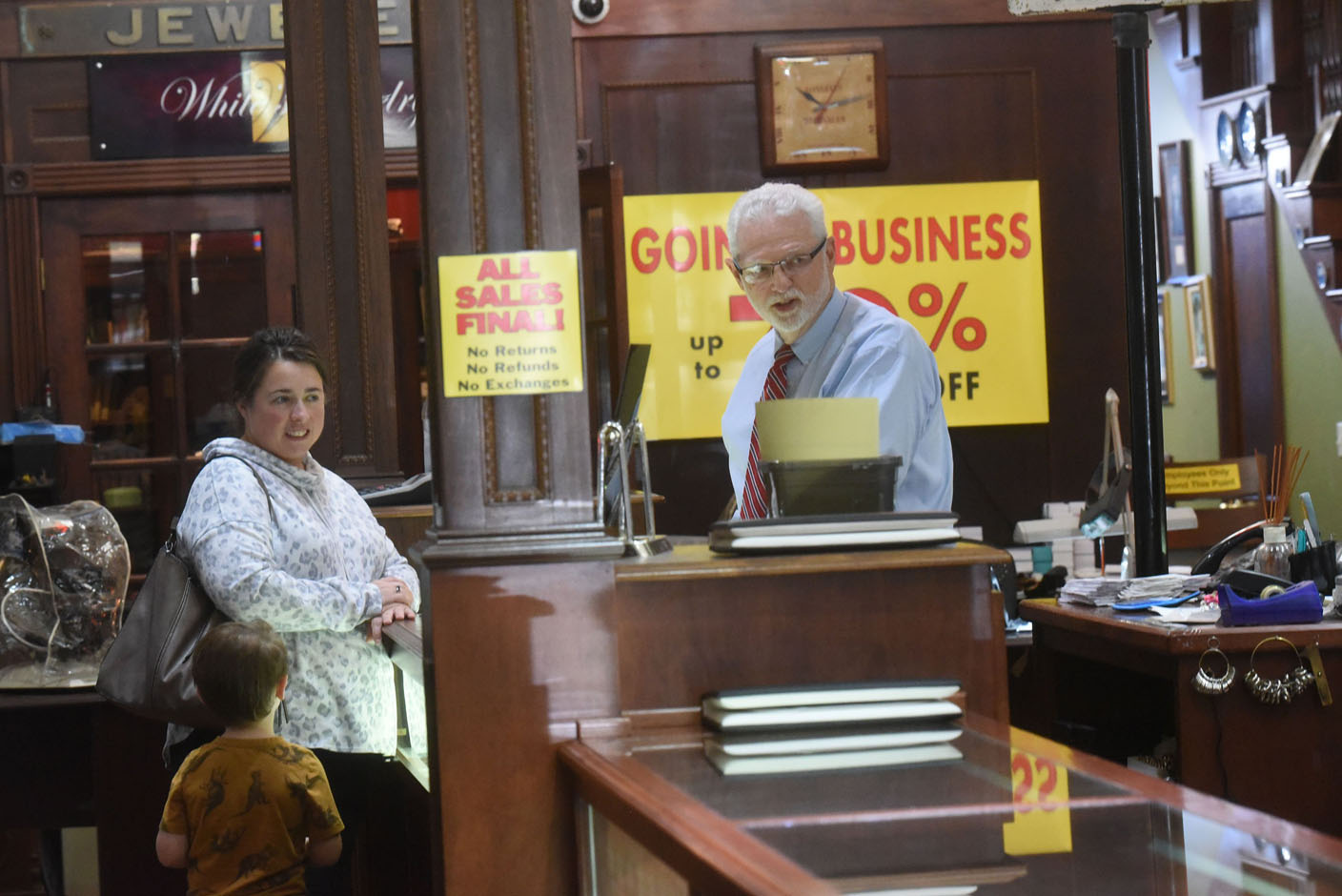