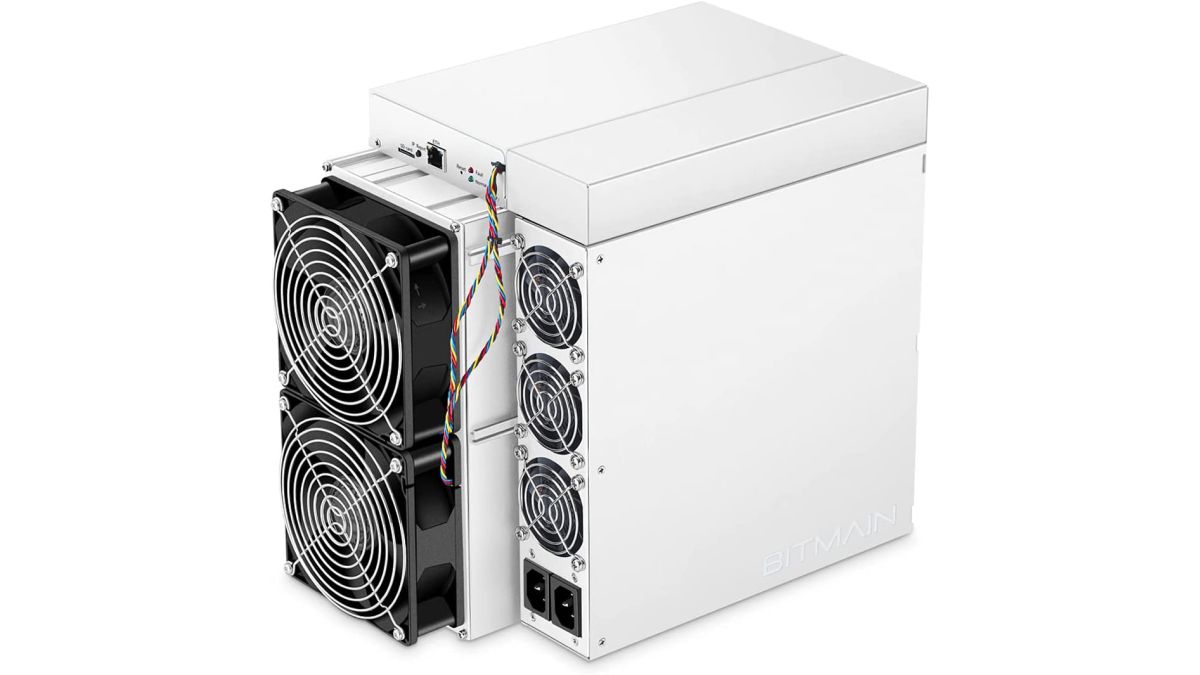 Gone are the days of waiting in a six-month queue or paying thousands of dollars for an ASIC miner. If you want an ASIC miner these days, you can grab one straight from Walmart (via Bitcoin Magazine (opens in new tab)). Granted, they aren’t dirt cheap, but some have come down in price.

Bitcoin has seen a downward trend in recent months. The cryptocurrency started the year strong at around $47,000 in January, but has since fallen to around $20,000 in November. Despite Bitcoin’s price drop, optimistic miners continue to work diligently in the mines, but these are multimillion-dollar companies with tons of mining equipment. Unfortunately, it’s too late for the average Joe to jump on the mining train, given the difficulty of mining a bitcoin.

China’s ban on cryptocurrency mining has forced many merchants to resort to Walmart to offload their ASIC miners. Walmart’s marketplace has devices from all the big names, including Bitmain, Goldshell, and Canaan. Of course, it’s not just ASIC miners. The third-party vendors also commercialize control boards, individual ASIC chips, cables, connectors, and other tidbits you may need to set up your mining operations.

The Walmart marketplace offers ASIC miner options at various price points. We see devices go from $2,500 to $14,600. For example, Bitmain sells the AntMiner S19J Pro for $9,984 on its online store. The same AISC miner is available at Walmart for $6,000 (opens in new tab), 40% cheaper than buying from the manufacturer. A seller also listed the AntMiner T19 for $199 (opens in new tab)but it is out of stock.

Bitcoin mining as an individual is simply not profitable when you consider the equipment and electricity costs. Going back to our example, the AntMiner S19J Pro generates $1.26 daily, assuming you pay about 10 cents/kWh for electricity. It takes about 13 years to recoup your $6,000 investment. Electricity will likely cost more during that time, or your ASIC miner may bite the dust meaning you’ll never break even. So unless you already have a lot of mining equipment or live in a wonderland where electricity is almost free, you should stay away from these ASIC miners on Walmart’s marketplace.