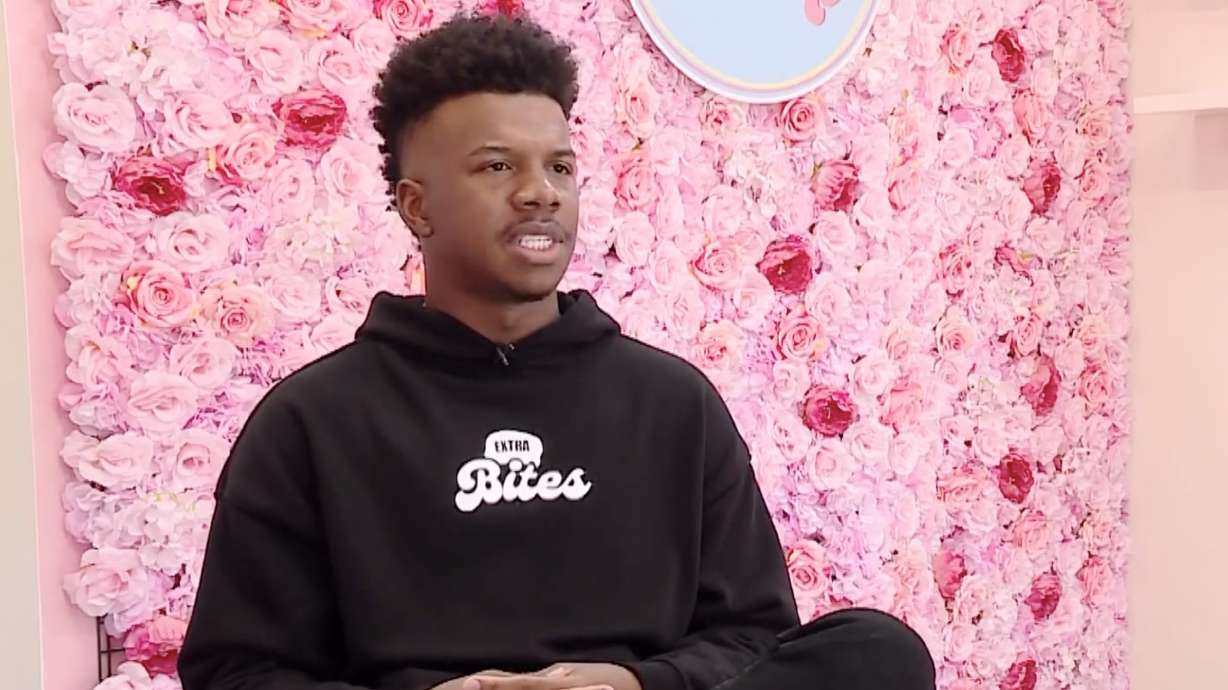 Extrabites is an online marketplace where businesses in Salt Lake and Utah counties sell extra food at the end of each day.

CEO and co-founder Luccin Ifote said he wants to tackle food waste and said Utah is the perfect place to start.

“When we come from a third world country — I’m from the Democratic Republic of the Congo — we as Americans take food waste for granted,” Ifote said.

He works with several restaurants, bakeries and supermarkets to cut down on what they throw in the dumpster. He said Extrabites has helped Utah businesses reduce more than 2,000 pounds of food waste in recent months.

Users sign up for text notifications. They get a message about any leftover food. Items are sold at discounts of up to 70%. They can come and pick it up in person.

“They go ahead and put it on our marketplace, then you get a notification, ‘Hey, Chubby Baker has discounted items, for example,’ Ifote said.

Ying Nance owns Chubby Baker and said it’s hard to predict how many food items will be sold on any given day.

“Some days we got the right forecast, some days it’s just slower than usual and we end up with a lot of donuts that we have to throw out,” Nance said.

She said Extrabites lets a lot more people buy her pastries without breaking the bank. “It’s nice to know they can try our stuff for a lower price,” she said.

She said that since her partnership with Extrabites, she throws away about 50 fewer donuts every day because people buy them online.

“It’s good that we can at least make some money out of that and not have any food waste,” Nance said.

Ifote said Extrabites users have told him it has helped them a lot, especially with the cost of inflation.

“It has helped them save money by giving their kids an extra pair of shoes or jeans… It’s been very helpful for these families who can’t afford the daily prices,” he said.