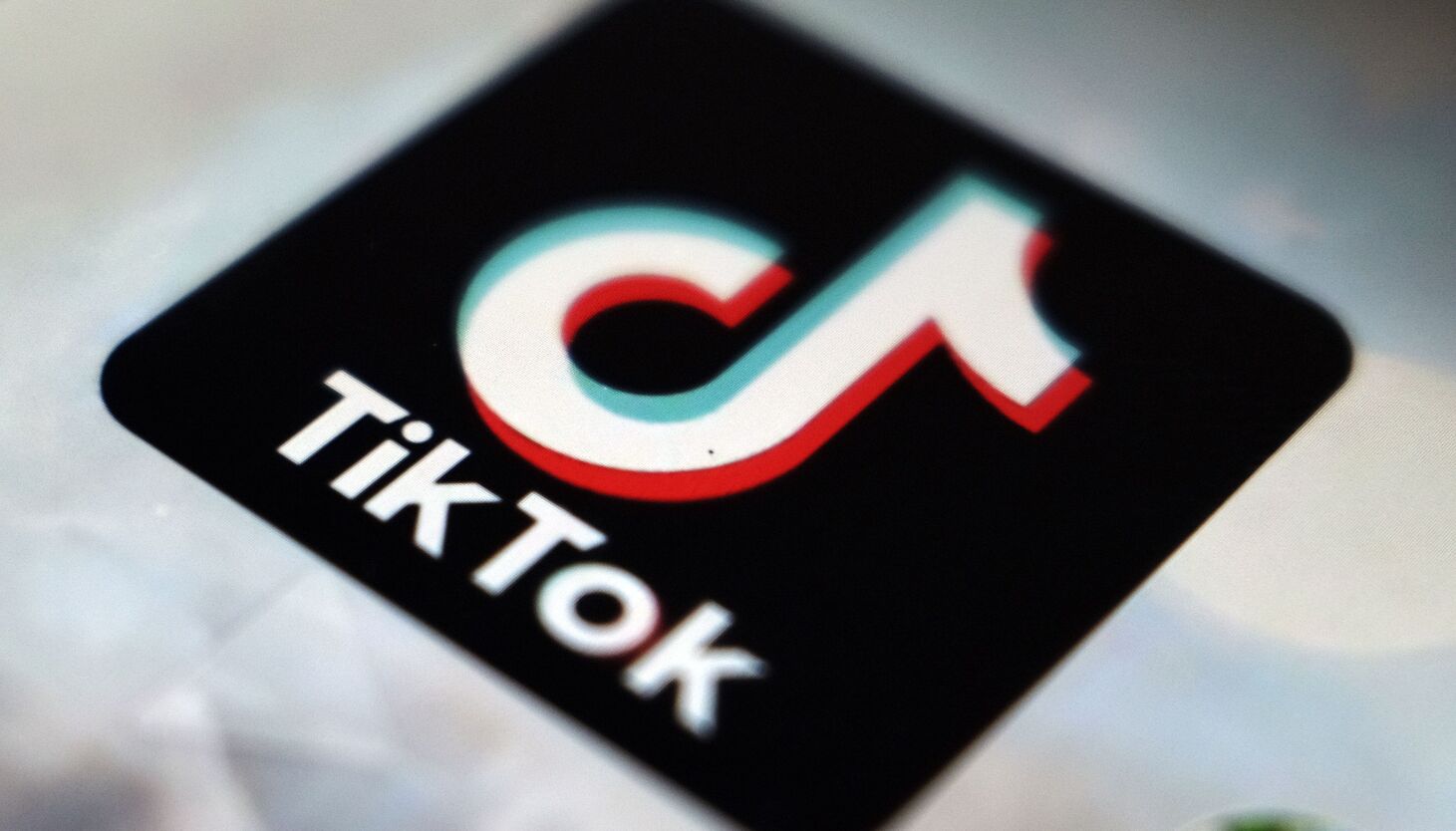 The families of two teens falsely accused of wearing blackface and dressing up as prisoners for Halloween in a now viral video filmed at a Cedar City Walmart have responded to the TikTok account they say started the rumor.

In a statement from Jeffrey Walker, a lawyer hired by the families in the wake of the resistance, they accused Denise Bradley of spreading false information to her 1.6 million followers and demanded withdrawal and an apology.

If she doesn’t, then a libel suit isn’t off the table, Walker says, though they remain “hopeful that Ms. Bradley will publicly acknowledge her misidentification of these two innocent minors.”

Shortly after the Walmart video gained popularity on social media, Bradley, who goes by the name auntkaren0 on TikTok, posted a video to her followers identifying two Cedar Valley High School teens as the people in the racist incident.

A school investigation found that both teens were nowhere near the Cedar City Walmart on Halloween.

Still, Bradley made a call to action, posting Cedar Valley’s contact information in the video and telling her followers to complain about the students.

“While we’re not sure how Ms. Bradley identified (the two teens), we suspect Ms. Bradley confused Cedar High School or Canyon View High School, both in Cedar City where the incident occurred, with Cedar Valley High School in Eagle Mountain, Utah — more than 200 miles apart,” said a statement from Walker. “Furthermore, Ms. Bradley never contacted (teenager) to confirm or clarify whether they were in these videos.”

Walker sent a letter to Bradley demanding that the video be removed. Bradley obeyed, but made no apologies. On Thursday, she posted another video highlighting a fake Instagram account posing as one of the minors.

In the video, Bradley admits she’s not sure if the 16-year-olds were involved in the blackface video, but she still identifies them by name while wondering if the fake Instagram account was indeed from one of the teens. .

“Everything is now being claimed, we have no confirmation,” she says in the video. “It’s unclear what’s really going on and whether (these teens) actually had anything to do with it. Anyway Utah needs to get their (expletive) together because this is ridiculous.

On Tuesday, thousands of people called, emailed and sent Cedar Valley High School, the Alpine School District, the Utah County Sheriff’s Office and other people and groups connected to the community. On Friday, the family announced that calls and messages are still coming in.

Cedar Valley alone received more than 1,600 calls and 3,000 emails, shutting down the school’s phone system for a day.

“Many of these comments and threats have been so vicious that[the teens]and their families remain concerned for their safety,” the statement read. Suffice it to say that the past few days have been devastating for these two innocent teenagers and their families. (The teens) have been subjected to unwarranted negative attention due to Mrs. Bradley’s failure to accurately report the story. (The teens) must have their name cleared and allowed to resume high school life. Hopefully that can happen.”

The Iron County School District, which includes two high schools in Cedar City, is conducting an ongoing investigation but said Wednesday that the three young people who wore blackface as part of their Halloween costumes are not enrolled in a district school.

Bradley did not immediately respond to a request for comment.