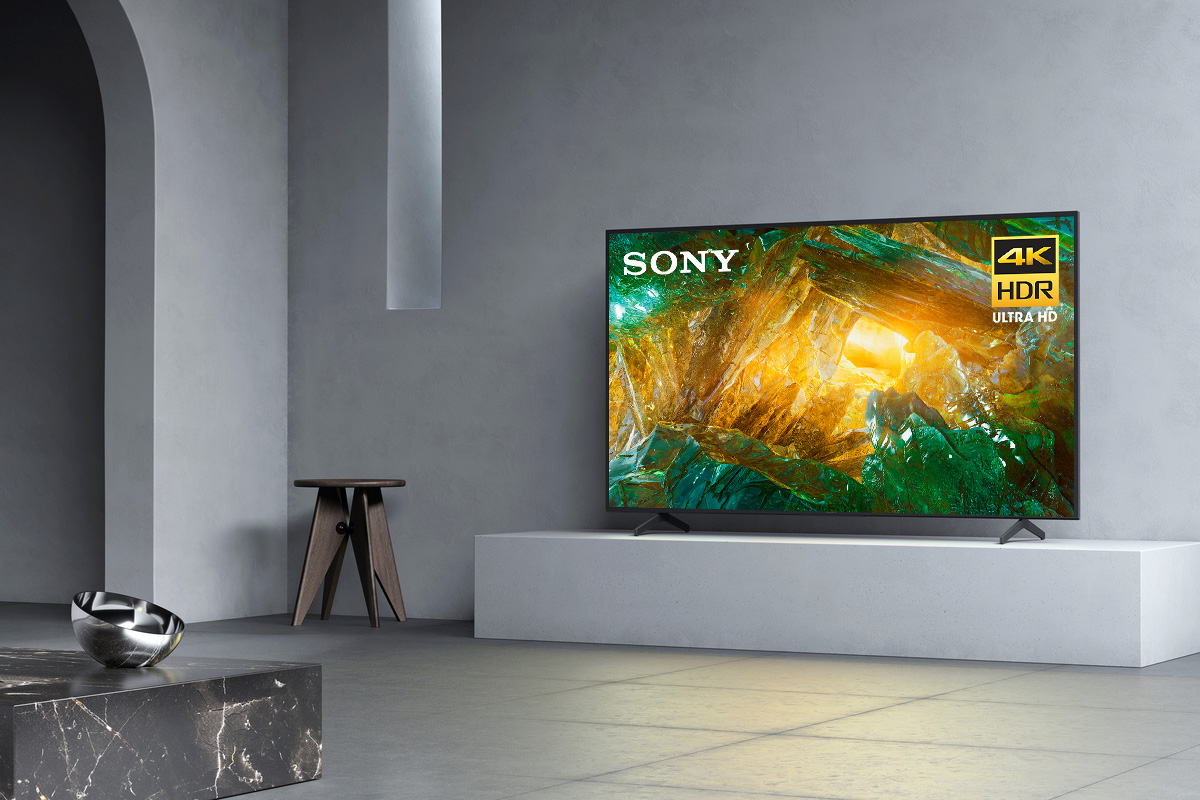 While TVs keep getting cheaper, the days of having to pay over a grand for a branded 4K TV are long gone. Not only that, but as we approach the holidays and Black Friday approaches, we’re already seeing a ton of great TV deals rolling out early. One includes this discount on the 50-inch Sony X80K 4K TV, which is on sale now at Walmart for $528. That’s a saving of $170 over the usual $698 sticker price. Here’s what we like about it .

It’s no secret that 4K TVs have become a lot more affordable in recent years, even from brand makers like Sony. Of course, not all televisions are the same. Some have advanced features such as higher refresh rates, vertical sync technologies, variable refresh rates, OLED panels, and so on. But let’s face it, most of us just want a nice TV to watch shows and movies (and maybe a little gaming), and we want it without breaking the bank.

This Sony X80K 4K TV fits almost perfectly. At 50 inches, the LED panel is a great size for small to medium-sized living rooms, larger bedrooms, and secondary common areas (such as a children’s playroom or family den). If you don’t have the space for a big TV that could overwhelm the room, or if you’ve got all your big screen needs covered and just need a second set for another room, the 50″ Sony X80K 4V is the one for you. TV is a great choice.

The television also has some notable features under the hood, such as support for Dolby Vision (arguably the best HDR format you can get on a TV, provided you have a Blu-Ray player that supports it too) and Dolby Atmos for a more immersive experience. And while the LED panel has a native refresh rate of 60 Hz, the Motion Flow XR simulates 120 Hz to smooth out fast-moving sequences and reduce distracting motion blur. The Sony X80K runs on the Google TV interface to give you easy access to popular streaming apps such as Disney+, Hulu, Netflix, Apple TV and many others. And since it’s a Sony TV, it comes with some exclusive features to enhance your PlayStation 5 gaming experience.

The 50-inch Sony X80K 4K TV would normally set you back $698, but amid Amazon’s Prime Early Access Sale in October, Walmart has been dropping some pretty killer TV deals lately. Right now you can score this smart UHD TV on sale after a $170 discount knocked the price down to just $528 for a limited time.