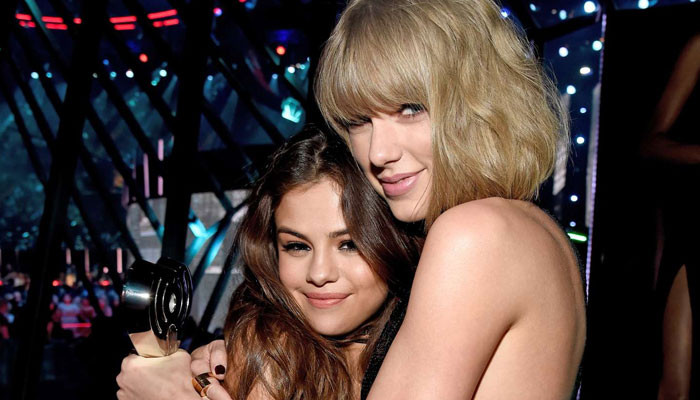 Taylor Swift Supported Her Bestie, Selena Gomez, After Her Documentary Premiere Selena Gomez: My mind and me.

The documentary, directed by Alek Keshishian, spans the past six years of the 30-year-old Lose You to Love Me singer’s life and provides an intimate look at her struggles with mental health, body image issues and painful lupus flare-ups, via People’s magazine.

Swift shared a preview of the documentary on her Instagram Story, writing: So proud of you.”

She continued, “I love you forever.”

During a performance on The Kelly Clarkson Show, Gomez expressed concern ahead of the release of her documentary. “I’m a little afraid. A lot of people are going to see this whole different side of me — and I’m like, ‘I hope they like it.’”

Taylor and Selena have shared a close bond over the years and have even shared glimpses of their adorable friendship as they supported each other on social media, awarded awards and celebrated many milestones together.

In the cover story interview with rolling stone On Thursday, November 3, 2022, the singer opened up her relationship with Swift, 32.

“I never fit in with a cool group of girls who were celebrities,” the crooner told Look At Her Now. “My only friend in the industry is really Taylor [Swift]so I remember feeling like I didn’t belong.”

She continued: “I felt the presence of everyone around me living a full life. I was in this position and I was really happy, but… was that me? Do these materialistic things make me happy?” She realized, “I just didn’t like who I was because I didn’t know who I was.”

Swift and Gomez were first spotted in August 2008 dining out with Joe and Nick Jonas, who they were dating at the time.