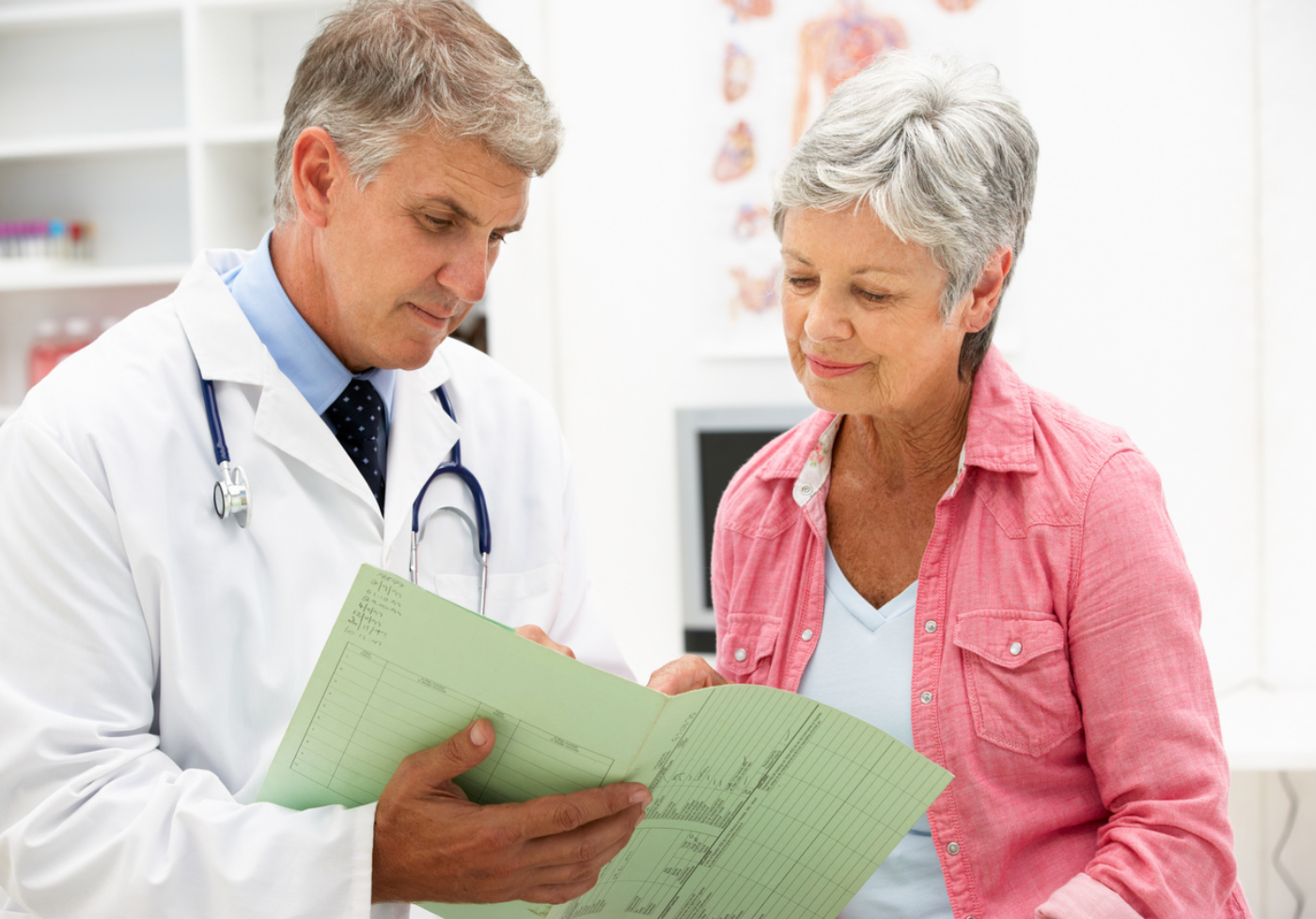 Systemically administered hormonal therapy may be associated with an increased risk of depression before and during menopause.

Women who underwent systemically administered hormonal therapy (HT) before and during menopause were found to be at greater risk of depression, particularly in the years immediately following onset, according to a recent study published by JAMA Open Network.

During menopause, estrogen and progesterone levels drop and 60 to 70 percent of women experience menopausal symptoms, such as mood disorders. While this can be prevented by HT, some studies have suggested that HT use may be associated with a greater risk of depression.

“No previous study appears to have assessed the association of different types of HT (administered locally versus systemically) with the subsequent risk of clinically verified depression in a prospective cohort design, taking into account the temporality between HT use and the development of depression and including censorship due to death or loss of follow-up,” the researchers wrote.

The aim of the study was to analyze whether the use of HT during menopause was associated with a subsequent diagnosis of depression. The nationwide registry-based, cohort and self-controlled case-series study included all women in Denmark who were 45 years old between January 1, 1995 and December 31, 2017, with no prior oophorectomy, breast cancer, or cancer of the reproductive organs. organs. The follow-up was completed on December 31, 2018 and the statistical analysis was performed from September 1, 2021 to May 31, 2022.

The researchers used redeemed prescriptions of different types of HT identified between 1995 and 2017 by the codes of the Anatomical Therapeutic Chemical Classification System in the Danish National Prescription Register. The type of administration was then divided into systemic (oral or transdermal) and local (intravaginal or intrauterine). ).

The results showed that during follow-up, from 45 years to an average of 56.0 years, 189,821 women started systemically or topically administered HT and 13,069 women were diagnosed with depression. Systemically administered HT was primarily started before women turned 50 and was associated with a higher risk of a subsequent diagnosis of depression.

“Our findings suggest that women around menopause may be more sensitive to the influence of HT on mood than in later life,” the study authors wrote. “This finding could be influenced by a decrease in susceptibility to HT, but we were unable to calculate accurate risk estimates for the use of systemic HT in menopausal women older than 54 years, because less than 1% started treatment with systemic HT after the age of 54 years.”

In the self-controlled analysis, which took into account time-invariant confounding, patients taking systemically administered HT had an increased rate of depression in the years after the start of HT versus the years before treatment.

The study authors found that topically administered HT was associated with a lower risk of depression for women aged 54 or older.