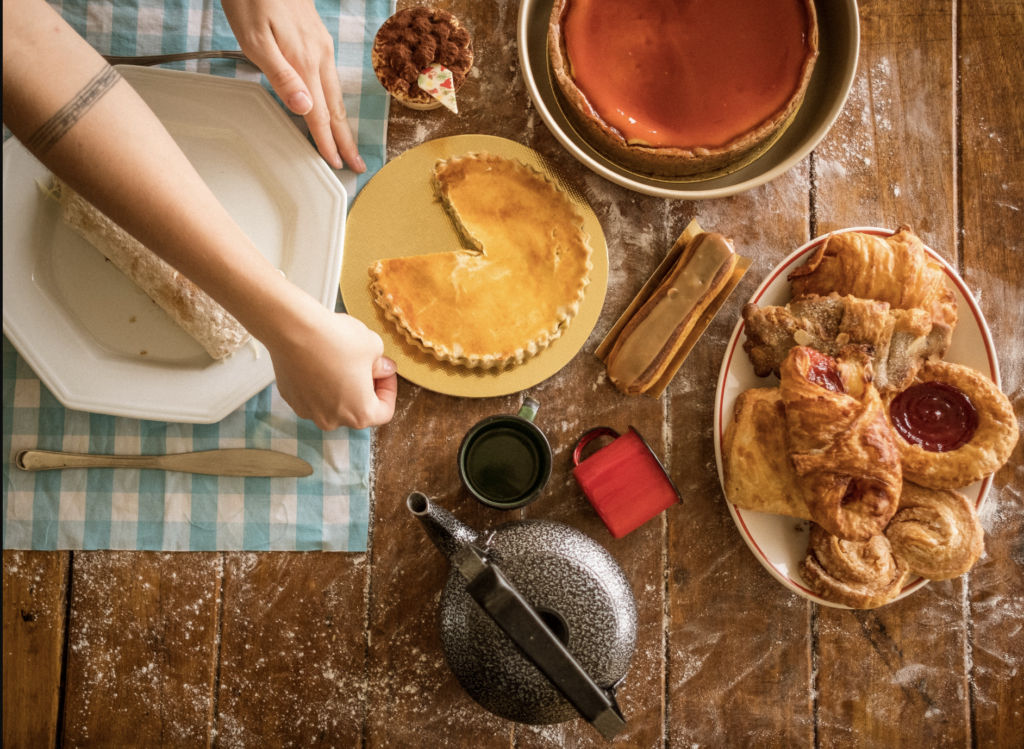 Some small Montana food manufacturers are angry at what they see as a lack of clarity in the Montana Local Food Choice Act.

Pamela Ford, owner of Triple F Pigs and Cluckers and Cream of Dillon, said that while she values ​​”food freedom” and does not want regulation, she does want clarity about standards for producers. Other producers have also said they value the regulatory change as a way to make extra money.

She gave the example of poultry processing and said how “in a clean way” can mean different things to different people.

She said to ‘Joe’ down the street, clean might mean throwing the birds on the concrete and cleaning them up, but to her it means stainless steel tables.

“There should be basic guidelines, but it should still allow us to have our food freedom,” Ford said.

At a workshop Friday for producers on understanding the law and helping to avoid liability, Sam Blomquist of the Alternative Energy Resources Organization (AERO) spoke about who is considered a homemade food producer, where to sell homemade food, to whom it can be sold and where it can be made.

Blomquist said under the Local Food Choice Act, producers must make their product in a home kitchen, even if they have access to a professional kitchen, and only sell to informed customers in Montana.

There are exceptions, such as producers unable to sell meat and poultry farmers unable to slaughter more than 1,000 birds per year without inspection, due to federal regulations. Producers must also sell at community events, such as weddings, sporting events, and farmers’ markets. Producers cannot sell to restaurants or other suppliers, as that would not be a direct transaction to the consumer.

Raw milk can also be sold under the new law, which was a point of contention when the bill passed the legislature. A Daily Montanan survey earlier this year found 10 confirmed cases of illness in Montana due to raw milk since 2020.

sen. Greg Hertz, R-Polson, introduced the legislation, saying the intent behind the law was to “legalize what has been happening for centuries.”

“The main goal is to be able to just produce food that you could grow on your farm or ranch, and then you can turn around and make a value-added product and sell it to your neighbors,” Hertz said in an interview on Friday. .

He said there were people who were making and selling cookies, pies and wedding cakes that were previously illegal but now fall under the umbrella of SB 199.

“I’ve had a lot of positive feedback from people who have used the law to grow and expand their businesses and earn a little extra money from their farm activities,” he said.

He said lawmakers could clarify the law in 2023 if necessary, something the producers expressed interest in during training.

Blomquist said the producer’s liability if someone gets sick from your food doesn’t disappear under this law.

“In the homemade food, there’s no facility inspection, there’s no process review, and there’s really no regulation about what’s on the label,” she said. “The upside is it’s a lot easier to manufacture under this law, the downside is you make sure you understand the liability.”

“Just because something is allowed doesn’t mean you aren’t liable.”

She said the most important way to manage liability is to ensure that manufacturers are committed to making a safe product, that they are adequately insured, and that they protect personal assets from business liabilities.

Friday’s workshop was one in a series that AERO is organizing to inform manufacturers about the new changes under SB 199. For more information, visit https://aeromt.org/what-we-do/value-added/.