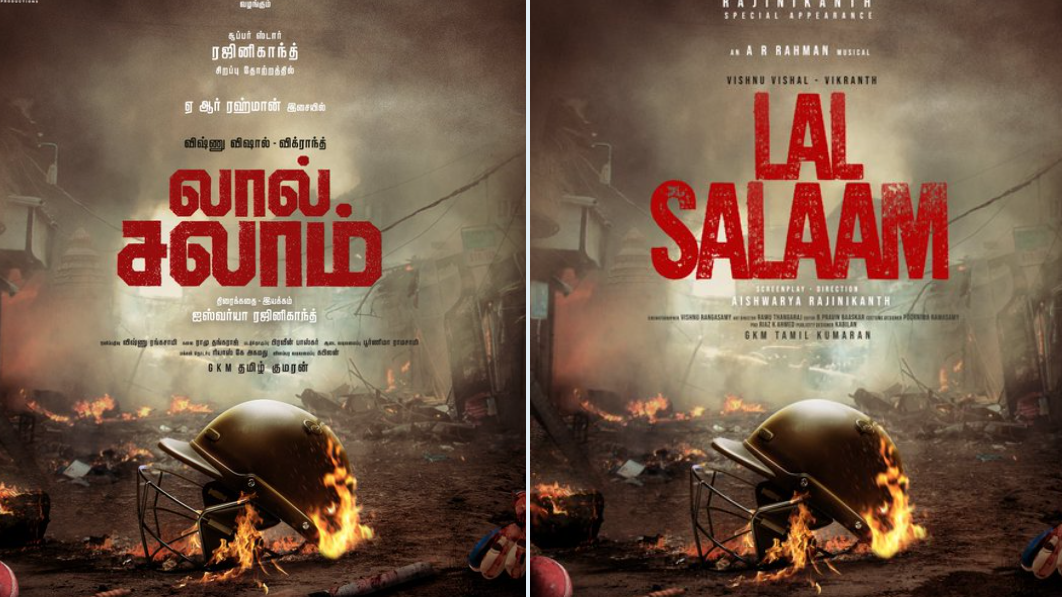 New Delhi: Superstar Rajinikanth has teamed up with his daughter Aishwarya for a movie titled Lal Salaam. Directed by Aishwarya herself, the film stars Vishnu Vishal and Vikranth and Rajinikanth in a special cameo.

The makers took social media handles to share the news. Vishnu shared the news on Twitter, writing: “With the one and only superstar @rajinikanth sir… And music master @arrahman sir… Besides my buddy @vikranth_offl. A good script from @ash_rajinikanth. Backed by the mighty @LycaProductions. God is kind (sic).” He also said, “A dream I never thought I could dream of (sic).”

Check out the message below:

#LalSalaam 🫡 to everyone out there!

We are very excited to announce our next project, featuring the one and only Superstar 🌟 @rajinikanth in a special appearance!

On the work front, Rajinikanth will next be seen in the upcoming film Jailer, directed by Nelson Dilipkumar. The film also stars Ramya Krishnan, Shivaraj Kumar, Vasanth Ravi, Vinayakan and Yogi Babu in pivotal roles. Anirudh Ravichander composes the music for the film.