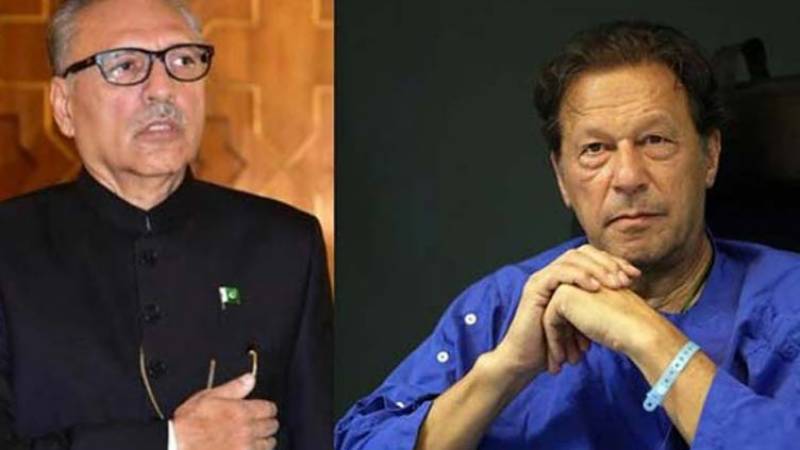 president dr. Arif Alvi and First Lady Begum Samina Arif Alvi visited Shaukat Khanum Hospital on Saturday to inquire about the health of former Prime Minister and Speaker of Pakistan Tehreek-i-Insaf Imran Khan, who was injured in a botched assassination attempt while speaking. from a long march near Wazirabad.

The president and the first lady expressed their best wishes and prayed for his speedy recovery. They stayed with Imran Khan for nearly three hours, the Press Wing presidential secretariat said in a statement.

The president and Imran Khan also exchanged views on the country’s political and economic situation. The president again offered his services in a personal capacity to mediate between stakeholders to reach consensus on important issues.

On the occasion, the president said that by the grace of Allah Almighty, Pakistan has been saved from a massive crisis.

The president once again condemned the cowardly attack on Imran Khan and called on the government to take all possible measures to bring those responsible to justice.

He said the government must ensure the protection of every citizen’s fundamental constitutional rights, including the right to peaceful assembly, security of life and liberty, and the right to freedom of expression and expression.

The Chair reiterated that all stakeholders should pursue their political objectives and find solutions to problems within the limits of democratic means of discussion, negotiation, consultation and deliberation.