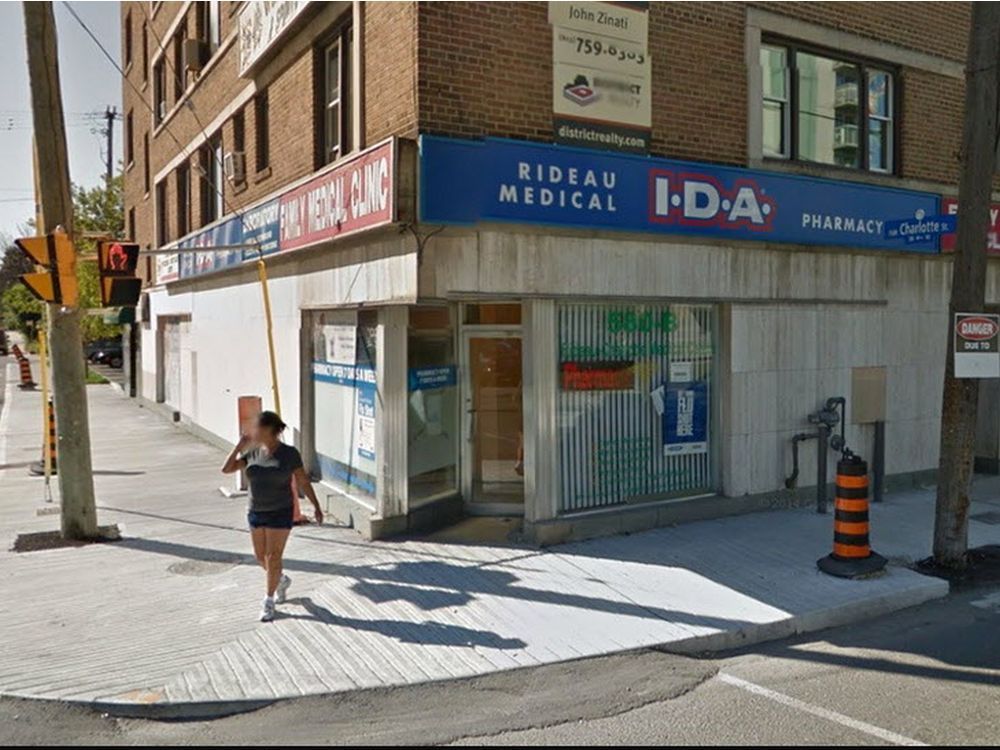 Disgraced Ottawa pharmacist Waseem Shaheen — who was jailed for 14 years in 2018 for dealing fentanyl — has reduced his sentence by two years after the Ontario court of appeals ruled that the investigating judge did not consider the principle of restraint and applies when it comes to offenders who have never been behind bars.

“We are of the opinion that the judge in the first instance has insufficiently considered the principles of restraint in imposing the sentence of 14 years. This is a mistake that warrants intervention by this court,” the appeals court ruled in a decision released on October 26.

The disgraced pharmacist had three drugstores at the time and traded fentanyl — the drug of death — for quick cash. He put more than 5,000 plasters on the street between 2013 and 2014.

He gave them to a co-conspirator through counterfeit prescriptions. This left a huge hole in his inventory, so he raided one of his pharmacies to cover his tracks. But he was exposed by an enlisted co-conspirator, charged, prosecuted and found guilty of fentanyl trafficking, mischief and fraud (Shaheen filed a false insurance claim for the staged fentanyl robbery with a knife).

In 2014, Shaheen reported the alleged robbery to the police. He said a masked bandit entered his Rideau Street IDA dispensary and made off with more than $25,000 worth of fentanyl patches. But it was all a lie to cover his tracks in Ottawa’s deadly fentanyl business.

When Ontario court Robert Wadden sentenced Shaheen in 2018, he noted that the pharmacist had been given dangerous drugs but chose to trade fentanyl “which is at the forefront of the opioid crisis plaguing our cities.”

The pharmacist embarked on a drug trafficking plan that involved distributing more than 5,000 patches of the highest available strength of fentanyl over the course of two years. That plan — valued at more than $1 million — “taken advantage of the misery of others,” Wadden said.