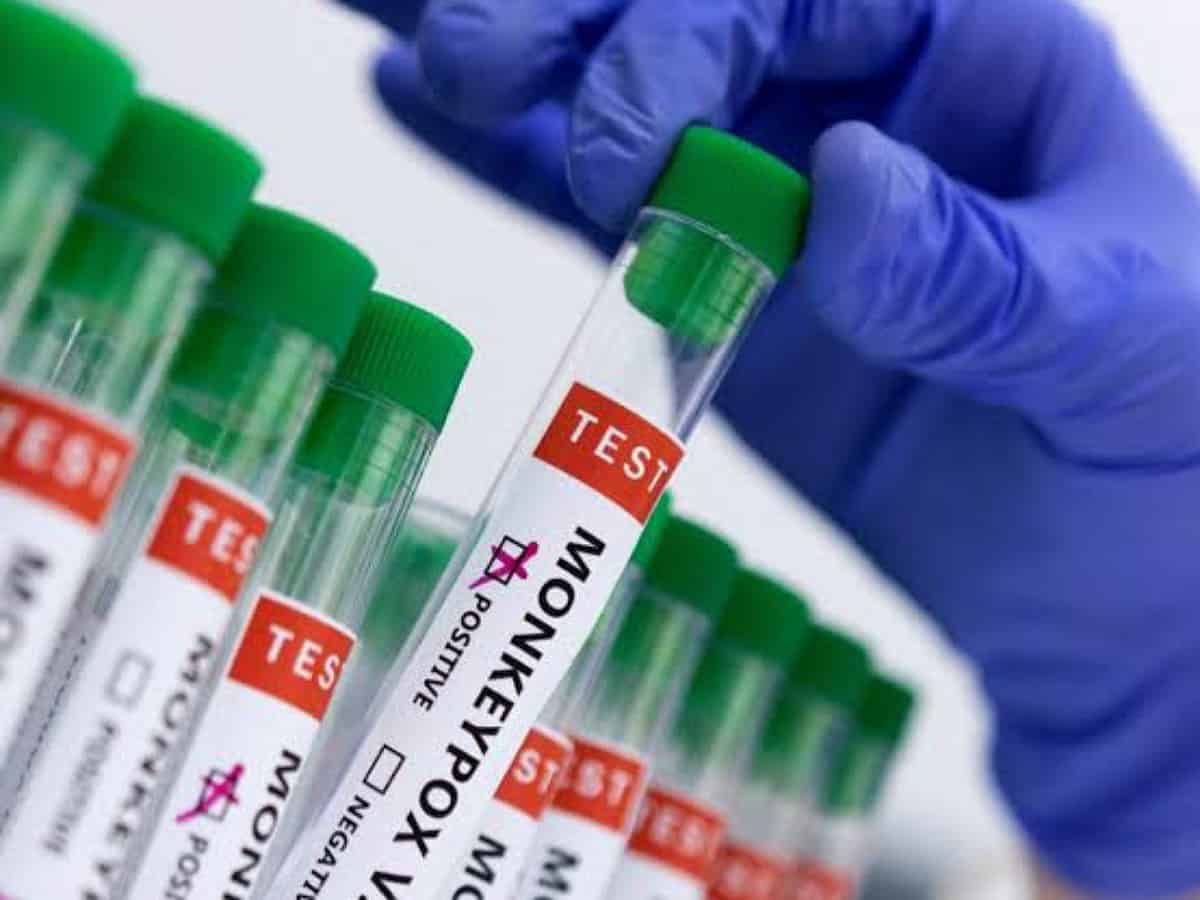 New York: Monkeypox mutations have allowed the virus to grow stronger and smarter, dodging antiviral drugs and vaccines in its mission to infect more people, a team of Indian-American scientists has found.

The virus has infected more than 77,000 people in more than 100 countries, and the death rate has recently been around 3-6 percent, according to the World Health Organization (WHO).

The findings of the study, published in the Journal of Autoimmunity, could help modify existing drugs used to treat monkeypox or develop new drugs that can counteract the mutations, reducing symptoms of the disease. and the spread of the virus is slowed down.

A team of researchers from the University of Missouri, led by Professor Kamlendra Singh, identified the specific mutations in monkeypox virus that contribute to its continued infectiousness.

“By doing a temporal analysis, we were able to see how the virus has evolved over time. An important finding was that the virus now accumulates mutations, specifically where drugs and antibodies from vaccines should bind,” said study researcher Shrikesh Sachdev.

“So the virus is getting smarter, it can avoid being attacked by drugs or antibodies from our body’s immune response and continue to spread to more people,” he added.

The team analyzed DNA sequences from more than 200 strains of monkeypox virus — from 1965, when the virus first began to spread, to outbreaks in the early 2000s and again in 2022.

“Our focus is on looking at the specific genes involved in copying the virus genome. Monkeypox is a huge virus with about 200,000 DNA bases in its genome,” said lead researcher Kamlendra Singh.

He explained that the monkeypox DNA genome is converted into nearly 200 proteins, so it comes with all the ear it needs to replicate, divide and continue to infect others.

“Viruses will make billions of copies of themselves and only the fittest will survive, as the mutations help them adapt and spread further,” he said.

Researchers continue to wonder how the monkeypox virus evolved over time.

The efficacy of current drugs approved by the Centers for Disease Control and Prevention for the treatment of monkeypox has not been optimal, probably because they were originally developed to treat HIV and herpes, but have since been authorized for emergency use in an attempt to recent outbreak of monkeypox under control.