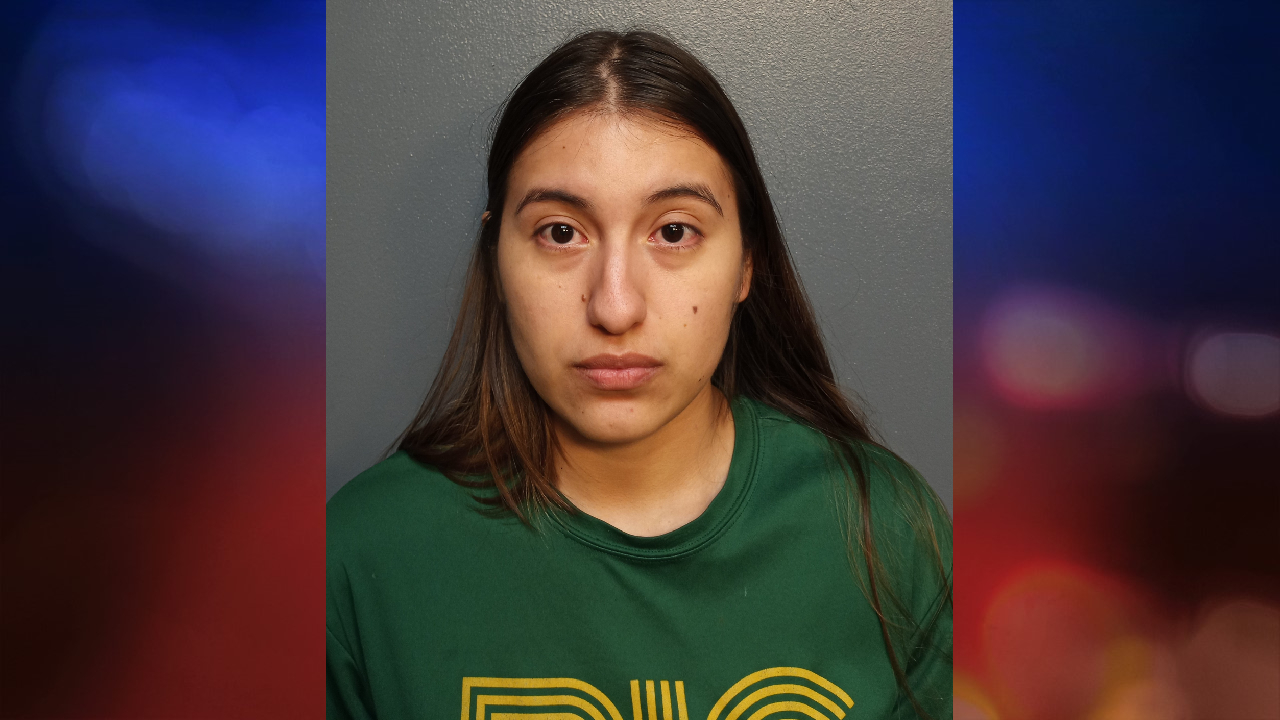 BROWNSVILLE, Texas (ValleyCentral) – A Brownsville woman was arrested after leaving two young children in the car for an hour, police said.

Guadalupe Hernandez-Gonzalez, 25, was arrested Wednesday on the 4700 block of US Highway 77, on two counts of abandoning/endangering a child, according to the Brownsville Police Department.

Officers arrived at the scene with a 1-year-old and 4-year-old who had been left in a moving vehicle. According to police, a witness noticed the children and tried to ask one of them to open the vehicle’s door.

The witness went to several offices in the square and tried to find the owner of the vehicle, police said.

“The officer at the site also tried to hold the door open for several minutes,” the Brownsville Police Department said.

Weapon and ammunition in guitar case lead to arrest

Officers at the scene tried to get the children to open the door for several minutes, the release said.

According to police, Hernandez-Gonzalez approached the vehicle along with a 3-year-old child and told police she was in one of the offices for 10 minutes to change an appointment.

“At the time of the call and contact with Hernandez-Gonzales, it took an hour,” police said.

Hernandez-Gonzalez was arrested and taken to the Brownsville City Jail.

Child protection services were contacted and the children were handed over to a relative, police said.

Hernandez-Gonzalez was arraigned Thursday and charged with two counts of abandoning/endangering a child.