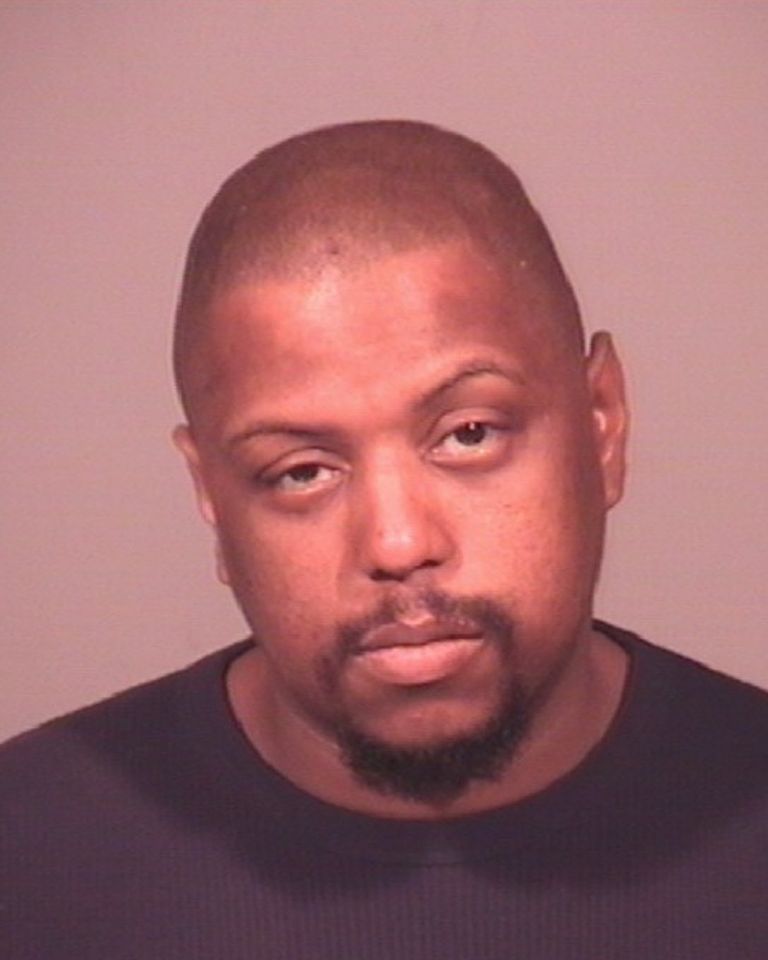 After his arrest, Fountain was held on $150,000 bail, police said. Police have not provided his residence, but records show that he is a resident of Meriden.