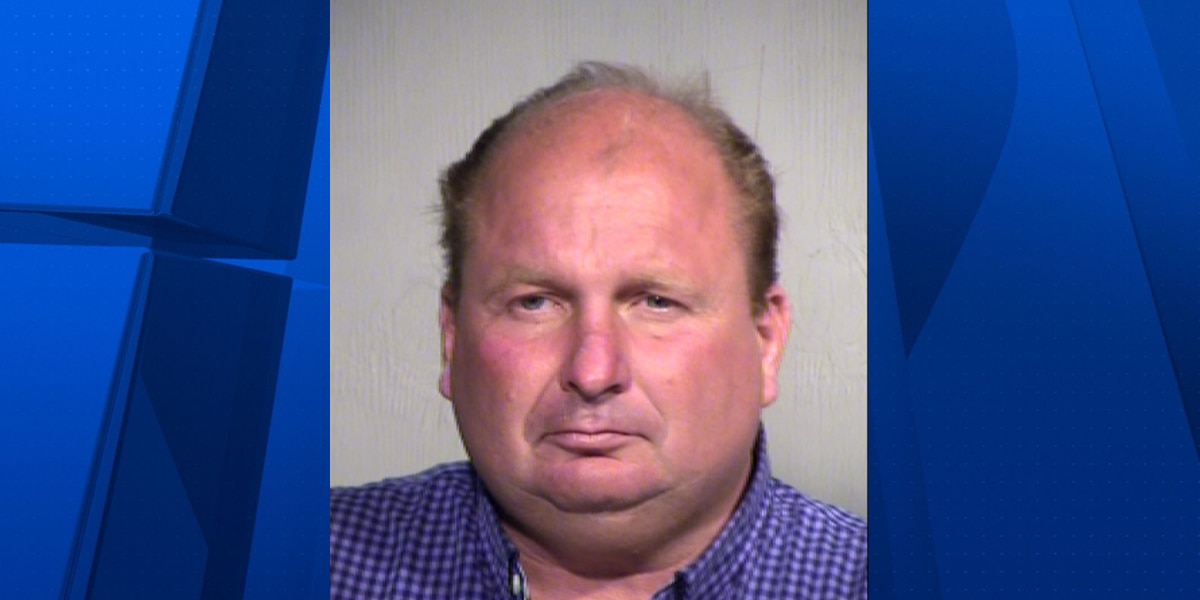 PHOENIX (3TV/CBS 5) — A man accused of putting harmful chemicals in food in stores in Phoenix will avoid jail time. According to the Arizona Attorney General’s office, David Lohr will serve 10 years of probation. It was part of a plea deal where he pleaded guilty to one count of criminal harm and two counts of adding poison or other harmful substances to food or drink. He must also repay $390.42 to Albertsons/Safeway and undergo a mental health evaluation.

In May 2019, he was charged on 10 counts with food tampering at Safeway, Walgreens and Target stores in Tempe, Scottsdale, uptown Phoenix, Ahwatukee and Chandler. The crimes took place in October 2018. After being arrested at the end of the month, he went to Northern California. He was then charged with pouring hydrogen peroxide and bleach near rotisserie chicken and on containers of ice cream, shrimp, beer and eggs in stores in Sunnyvale, Los Angeles, West Hollywood, Redondo Beach and Manhattan Beach in December and January. He was arrested in Northern California in February 2019 after allegedly pouring hydrogen peroxide into a bus. He was sentenced to more than four years in prison in October last year in connection with the California incidents. There were no injuries associated with tampering with food.