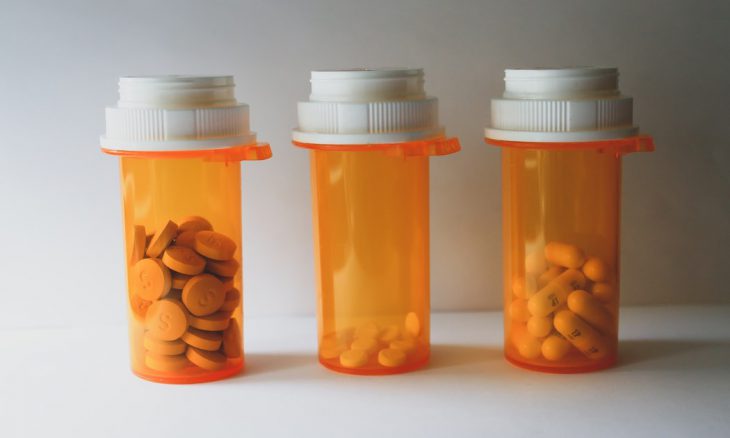 CVS, Walgreens and Walmart began resolving thousands of lawsuits this week against their alleged mismanagement of opioids. The pharmacy companies agreed to collectively pay $13.8 billion to close the business. Thousands of state and local governments have filed similar lawsuits against the pharmaceutical companies over the course of several years.

Pharmacy chains had suffered losses in a few lawsuits, including two rulings in Ohio and one in San Francisco. While the companies have not admitted wrongdoing, the payments from this massive settlement will help governments fund efforts to recover from opioid epidemics.

As the Lord leads, pray with us…