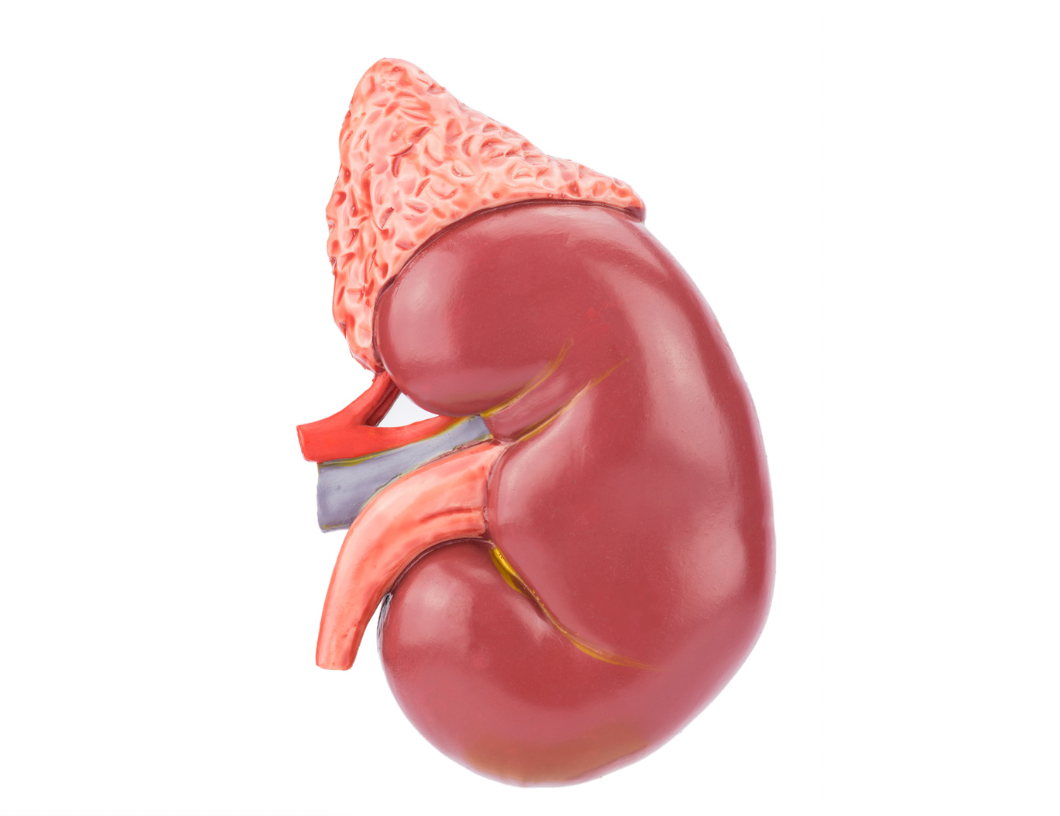 Researchers outline new findings on the link between hyperkalemia and renin-angiotensin-aldosterone system inhibitors during a session at the ASN Kidney Week.

RAAS inhibitors may slow the progression of chronic kidney disease (CKD), but studies have shown that they can increase the risk of hyperkalemia 2-fold, said Charles Wingo, MD, during a presentation called “Advances in Therapies for Recurrent Hyperkalemia in Patients With CKD and ESRD,” during a session at the American Society of Nephrology Kidney Week conference.

Prior research suggests using potassium binders in addition to the RAAS inhibitor to prevent hyperkalemia. A commonly used binder is the sodium-glucose cotransporter-2 (SGLT2) inhibitor, but there are still drawbacks to this alternative.

RAAS inhibitors (including angiotensin converting enzyme) [ACE] inhibitors) can be an effective therapeutic for patients with CKD because they slow the progression of CKD and proteinuria – excessive levels of protein in the urine.

“Spironolactone reduced mortality by 30% in 1,663 patients who received (ACE) inhibitors and standard of care,” Wingo said, referring to the RALES study.

However, Wingo added that the observed improvement in all-cause mortality does not take into account all of the adverse effects of the medication, particularly as it did not completely reduce the risk of hyperkalemia.

The kidneys play a critical role in excreting potassium, noted Chou-Long Huang, MD, PhD, a speaker at the session. The kidneys are also extremely flexible — which Huang emphasized in a study on adaptive kidney function — and try to balance potassium.

But when the potassium levels are not balanced in the body, it leads to hyperkalemia. This is characterized by higher than normal potassium levels, compared to hypokalemia, which is potassium deficiency. Hyperkalemia may increase the risk of acute kidney injury and worsen disease progression to renal failure.

Studies have looked at loop diuretics to treat hyperkalemia. Aggressive hemodialysis has been used to treat patients with chronic hyperkalemia, which Wingo is “the bane of [nephrologists’] exist”, but it turned out not to be as effective. Neither was limiting dietary potassium. While some have suggested limiting dietary potassium to improve the condition, it’s just “not palatable,” Wingo said. He also referred to studies showing that progressing CKD worsened.

Finerenone is a third-generation non-steroidal aldosterone antagonist for CKD that has recently entered the market. Although it reduces proteinuria, it does not significantly reduce hyperkalemia.

“RAAS blockade certainly has some proven benefits,” Wingo said. “But it predisposes to hyperkalemia… Promising data suggests that aldosterone antagonists and SGLT2 inhibitors may have independent effects to slow the progression of CKD. [But] future research is needed.”