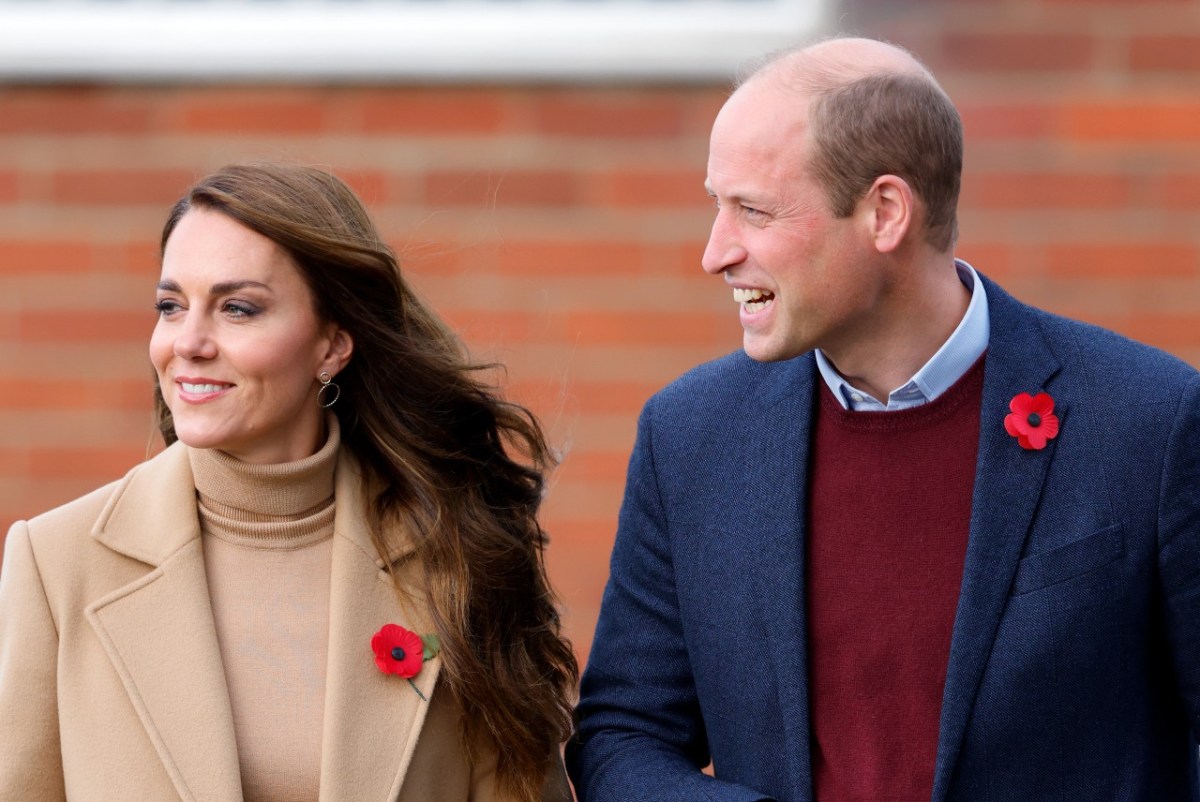 Prince William and Kate Middleton begin their new roles as Prince and Princess of Wales. The couple recently visited the town of Scarborough. During their journey, they greeted benefactors and showed their appreciation. Middleton was seen taking selfies with some of the people in the crowd. Although it was a friendly gesture, Kate reportedly broke royal family protocol.

Kate Middleton and Prince William visited Scarborough. They were there to launch an initiative aimed at improving the mental health of young people. Children had the chance to meet the prince and princess.

“I think, especially on the mental health side, tackling that stigma, talking about mental health and providing services across the community are crucial to how we move forward and deal with mental health issues where many, many people have to deal with,” William said after the Scarborough tour (via BBC).

“Showing what can be done when a community comes together is really something we would like to follow and be more widely represented across the country – you lead where I hope others will follow,” added William.

RELATED: Meghan Markle and Prince Harry ‘have nothing to offer’ when it comes to content, says Royal Commentator

Kate is known for her warmth towards the audience. People seem to gravitate towards her when she participates in a public engagement. At one point, someone in the crowd put his arm around her, and she seemed to be following closely. This isn’t the first time someone has reached out and put an arm around Kate. Basketball player LeBron James famously put his arm around the princess, causing quite a stir. Members of the royal family usually make contact first, CBS News reports.

Royals are reportedly not allowed to take selfies. However, Kate broke protocol and took selfies with benefactors while she and Prince William visited Scarborough.

Prince Harry is not a fan of selfies. A few years ago, when he was at the Australian War Memorial, a teenager reportedly asked him to take a selfie with her. However, Harry didn’t think it was a good idea and said he “hates” selfies. “No, I hate selfies,” Harry said (via The Telegraph). “Seriously, you have to get out. I know you’re young, but selfies are bad.”

Why royals are not allowed to take selfies

The rules have likely been relaxed since Queen Elizabeth II’s death, but royals are reportedly banned from taking selfies as it’s considered disrespectful. New Zealand resident Andrew Agnew told Insider that he attended one of the late Queen’s garden parties, and he was made aware of the no-selfie rule.

“The only thing they often talked about was no selfies, and the reason was that they didn’t want people to turn their backs on the royal family and the queen,” Agnew says. “And that was very important to them.”