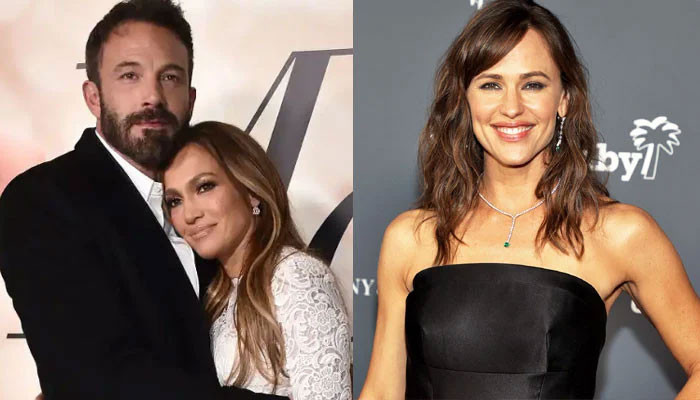 An insider told Radar Online That The Adam Project actor is not looking forward to spending Christmas and Thanksgiving with the Argo star as she used to have.

“It’s really been Jen’s job for the past 15 years to come up with these perfect Thanksgivings for her kids,” an insider said of her three children. “Ben and J Lo’s marriage changes that dynamic.”

Garner always invited Affleck to all the festivities after their split in 2015, but everything changed after he married JLo.

“It meant so much to him to break bread together,” the source added. “But his place is with his wife, and J Lo determines everything that matters.”

The insider added that it’s not a good idea to have both Jennifers under one roof if they were in a chilly relationship.

“The idea of ​​them cooking together or giving warm and fuzzy speeches – it’s not going to happen,” the insider said with a laugh.

But a positive outcome of the situation is that “the kids will get the best of both worlds,” said the source, adding: “They will commute between the two homes and have two vacations.”

This comes after an insider spilled on Entertainment tonight that Lopez and Affleck have plans to celebrate both Thanksgiving and Christmas with Marc Anthony, Garner and Lopez’s ex-husband.

The Marry me actor and gone girl star wants their children to mark the upcoming festivals with both their biological parents as ‘one big family’.

Lopez shares twins, Max and Emme, with Anthony, while Affleck is father to three children, Violet, Seraphina and Samuel, with Garner.