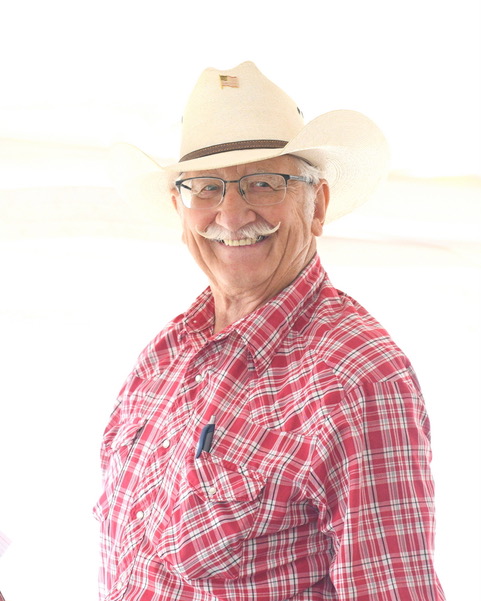 George and Sam grew up in Minnesota. Best friends, they played, worked and went to school together. When World War II came, they enlisted together and received basic training. George ended up as a mule handler, Sam became a medic and they went their separate ways. They met late in the war when they were both in Germany. As close as I can remember, George told me, “we tied one up, danced with the ladies, had a good fight, laughed a lot, reminisced, berated the officers, and went back to war.”

After returning to Minnesota to see relatives as the war ended at different times, they ended up in Montana, where they worked in Camp One or Camp Two, which were logging camps, but they never met. After the pulp industry died out, they started working on farms.
George married and divorced and worked on farms and sawmills. Sam continued as a farmhand and shepherd. He and George worked at the same ranches at different times and knew the other was nearby but could never make a connection. Usually they were near my hometown of White Sulfur Springs, but they also worked around Dillon and Big Timber, Montana.

Pops and Bob Hyer, along with me and my brothers, were able to keep up with the sheep, the haymaking, and the like. My friend Ken was on the ranch as much as he could and was a welcome help. The shepherd took care of the flock of sheep and it went quite smoothly.
When the lambing was about to begin, the shepherd stopped. We needed someone to take over the flock of sheep. Dad hired Sam, who needed a few days to sober up.

It had been at least twenty years since those two guys had seen each other and it’s a good thing my friend Ken helped out on weekends and after school.

Sam and George started talking before Sam had put his things away. They stopped chatting long enough for George to grab the .22 and shoot a pheasant that had been eating from our feeders. He and Sam made as good a meal as I’ve ever had, roast pheasant, mashed potatoes and gravy, corn, freshly baked bread, and a chocolate cake.

We were amazed at how often they barely missed each other and were fascinated by some of the stories they told. Dad, Ken, my brothers and I let them wander around and sort things out while reminiscing. They talked until midnight or later, got up before daybreak and cooked breakfast, and never stopped talking and laughing.

After a few days they started to relax, both were sober and happy. We had one of the best lambing seasons I’ve ever experienced. And they always had a different story to tell at mealtimes.