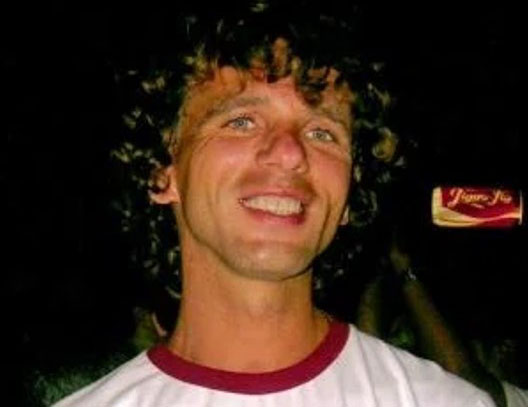 A British tourist died of “neglect” at a Dubai police station after being “starved and beaten” by guards, a judicial inquiry has found.

Lee Brown, 39, was arrested after appearing to be suffering a psychotic episode at Bur Dubai Police Station on April 7, 2011, acting erratically towards guards and inmates.

He was taken to the public prosecutor’s office a day later, where his behavior was said to have been erratic and offensive to other people, the Walthamstow Coroner’s Court inquest was told.

On his return, he was reportedly beaten and kicked in the head by guards before being placed in solitary confinement, where he barely ate or drank and began to lose consciousness.

He died on April 12, 2011 — five days after arriving at the police station — as jurors captured a narrative conclusion of neglect on Friday.

Mr Brown, from Dagenham, East London, planned to stay in Dubai for a few days before flying to Indonesia to visit his girlfriend.

Jurors were told that he had arrived in the Gulf state on April 6, 2011, and allegedly assaulted a maid at the Burj Al Arab hotel where he was staying the next day.

He said the woman entered his room without permission and soon he was surrounded by 20 people who dragged him to the police station.

He may have had mental illness when he arrived in prison, the hearing was told.

One detainee, who could only be called detainee one, told jurors in a written statement read by the coroner: “I was told he was beaten up on the prosecutor’s office and then beaten in the van. I was told by many inmates that guards had boasted that they had beaten him.”

Another inmate, known as Detainee Two, said in their statement that Mr Brown was “bleeding from head to toe” after returning from the prosecutor’s office and telling the detainee that he was “beaten and kicked in the head”.

Including a narrative conclusion of neglect, the jury forewoman said: “The factors that likely contributed to his death are as follows.

“Brains from other prisoners, guards and police officers, a lack of sufficient food or water, a lack of habitable living conditions and a lack of access to necessary medical care at the police station.

“Factors that may have contributed to his death include lack of access to services and adequate clothing.

“The neglect was by the authorities at the Bur Dubai Police Station.”

Jurors noted his medical cause of death as unanswered.

Nadia Persaud, Area Coroner for East London, will write a report on the prevention of future deaths to the Foreign Office, expressing “concerns” about the issues raised during the investigation.