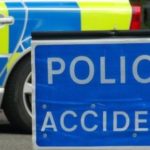 Two children were injured in Brighton yesterday after a car collided with a wall.

Sussex Police said: “Police are looking for witnesses after two children were injured by a falling wall in Brighton on Friday (November 4).

“Emergency services were called to Plaistow Place around 6:35pm due to reports of a wall falling on two children.

“A black BMW, believed to have been involved in a chase between another black BMW, had crashed into the wall before fleeing.

“An 11-year-old boy was taken to hospital with serious leg injuries, while a 15-year-old boy suffered minor injuries.

“A 51-year-old man from Brighton has been arrested on suspicion of possessing a firearm with intent to incite fear of violence.

“He’s still in jail at the moment.

“Police would like to speak to anyone who saw two black BMWs in a chase leading up to the incident or anyone who drove away from Plaistow Place in the aftermath. 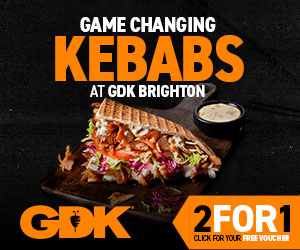