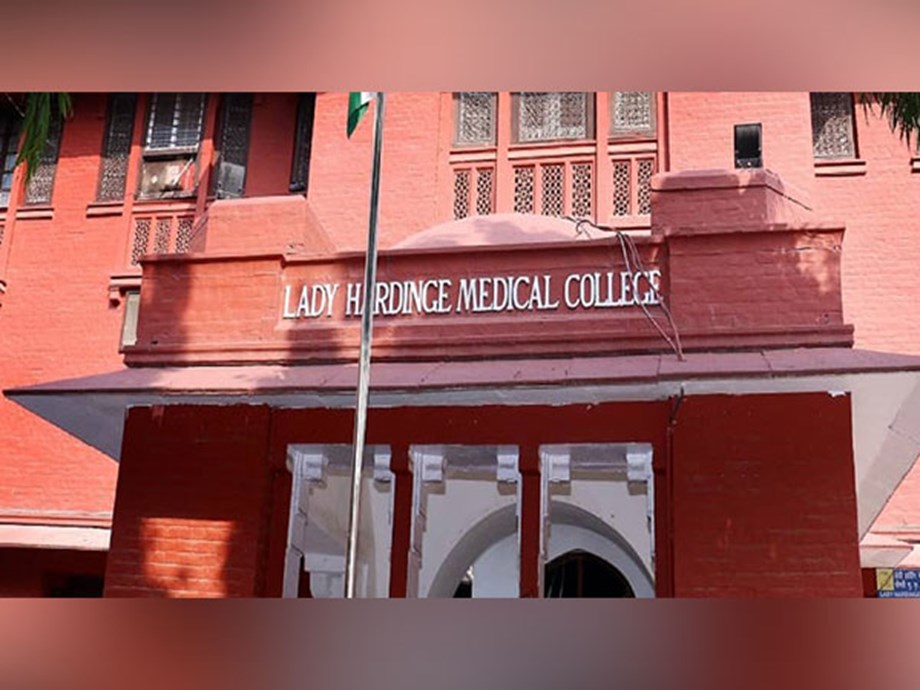 By Shalini Bhardwaj As the air quality shows no signs of improvement and the Air Quality Index (AQI) remains in a severe category, people in Delhi NCR suffer from respiratory problems.

“So the affected people are mainly those who already have other respiratory problems. The people who are susceptible are those who have weak immunity. They suffer from other respiratory illnesses like coughing. They cough along with chest pain and difficulty breathing So this is the situation, and the number of patients has also increased in the pediatric OPD,” said Dr Sunil of Lady Hardinge Medical College. Recently in an exclusive interview with ANI, the former director of AIIMS, Dr. Randeep Guleria, who is also the HOD of the Department of Pulmonary Medicine and Sleep Disorders: “Pollution causes more disabilities than tobacco smoke. We talk a lot about smoking, and not using tobacco. But now the burden of disability has shifted more to air pollution, which is more causes more problems than smoking cigarettes.”

“So unfortunately the AQI is at a serious range and we’ve seen that every year. There have been times when it has actually risen to 900 in recent years. The concern, of course, is that it has a huge health hazard A in 2017 published article suggested that in India more than 1.24 million people die every year due to air pollution. So it’s a huge death that we see. It causes huge disabilities. Many people have a problem,” explained Dr. Guleria out. “Due to the increase in air pollution, people with asthma or bronchitis are even moving to coastal areas to protect themselves,” Guleria said.

“Many of our patients leave Delhi and move south or to the coastal areas because COPD and asthma worsen if they stay in Delhi and have to get oxygen or come to the emergency room repeatedly,” Guleria said. “The studies we’ve done in recent years have also shown that in children and adults, when you start looking at emergency room visits, there’s been a dramatic increase in emergency room visits for respiratory problems on day one and six. days, when an AQI in the area becomes bad, very bad or severe. So we need to understand that air pollution is an acute problem. the number of patients with respiratory problems.

“Now there is data suggesting that strokes from heart disease, lower respiratory tract infections, COPD or air pollution cause more disabilities than tobacco smoke,” Guleria added. dr. Guleria further emphasized that a practical solution is needed. “So I think there is a need for everyone, policy makers, scientists, the general public to come together to find a sustainable practical solution to the problem.”

He also advised children and the elderly not to go outside, play sports and wear an N95 mask. He stated: “Children and the elderly are at high risk. For those who have underlying heart and lung disease, we usually advise that they should not go outside to avoid areas where the AQI is high. We can now have an AQI in all areas, so they have to look at the quality index in that area and decide not to go out early in the morning or late at night because there is usually more pollution on the ground during that time.”

“When the sun is out and it’s a little warm, the pollution tends to rise. You need to wear a mask, especially an N95 mask that helps to some extent, it’s not a 100 percent solution, but you can should also be done and in times when there is a lot of air pollution, outdoor exercise can also be avoided,” he further explained. (ANI)

(This story has not been edited by Devdiscourse staff and is automatically generated from a syndicated feed.)