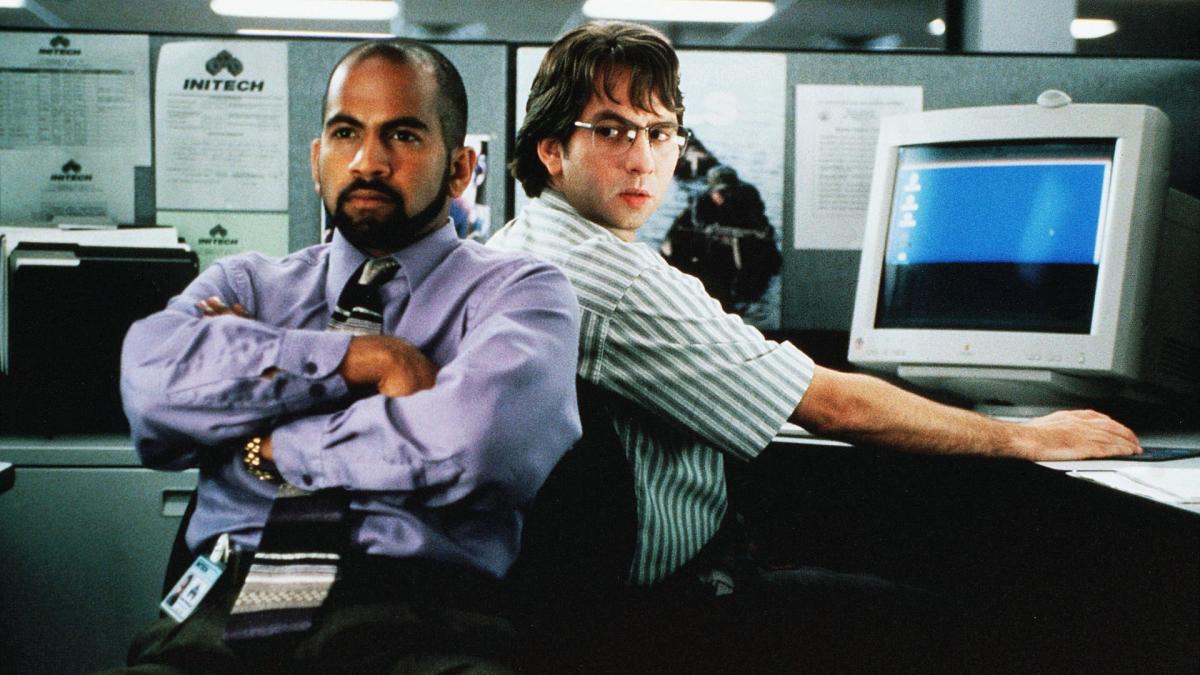 If you get a case of Mondays this month, Walmart has something to cheer you up: special “Black Friday Deals for Days” events that start every Monday in November. And to spread the word, the retail giant has enlisted some cast members of the 1999 cult comedy classic “Office Space” for a new ad campaign.

See: Unplug These Devices That Increase Your Electric Bill
SNAP Benefits: Can You Use EBT Card/Food Stamps To Buy Hot Food?

Actors Gary Cole and Ajay Naidu will participate in the ad campaign, Variety reports. Cole played the passive-aggressive corporate manager Bill Lumbergh (he from the infamous TPS reports) in “Office Space,” while Naidu played the embittered tech worker Samir Naghenanajar. As Variety pointed out, although their employer – the fictional Initech – burned to the ground at the end of the film, Lumbergh and Samir are back at work in the Walmart ads. Iconic singer Michael Bolton boldly replaces the “Office Space” character of the same name in the Walmart ad, and Diedrich Bader reprises his role as the laid-back Lawrence.

The “Black Friday Deals for Days” event launches online on Monday, November 7 at 7:00 PM ET for most shoppers and 12:00 PM ET for Walmart+ members. It will be held in stores at 6 a.m. local time on Nov. You’ll find deals on everything from Apple products and toys to TVs and robot vacuums, BlackFriday.com reported.

Here’s the schedule for “Black Friday Deals for Days” savings events, according to the Walmart website.

Take our poll: How long will it take you to pay off your credit card debt?
More: 9 Bills You Should Never Pay Automatically

Here’s a look at some of the products being promoted on Monday, November 7: