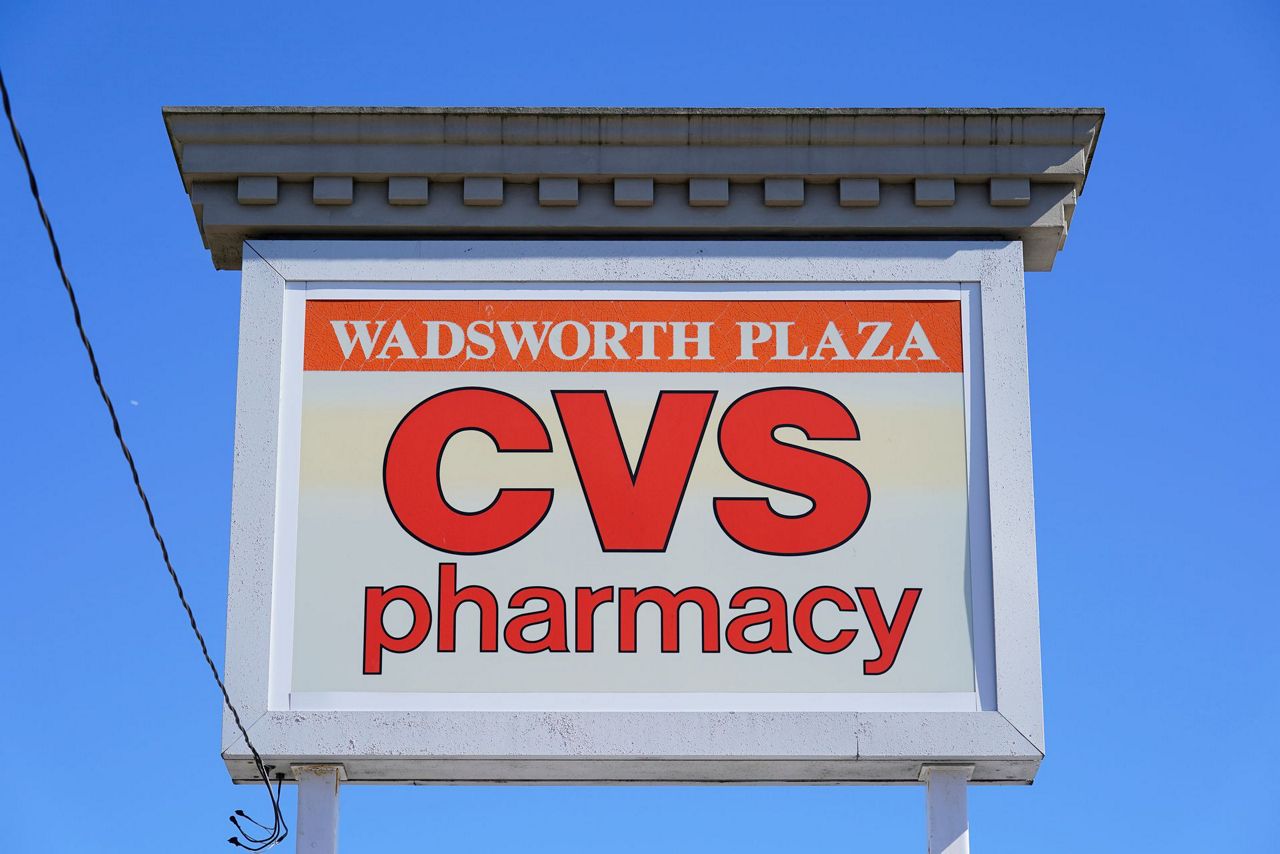 CVS Health posted a loss of more than $3 billion in the third quarter after setting aside funds for a potential opioid lawsuit, but still exceeded expectations and raised its forecast for 2022.

The healthcare giant on Wednesday detailed a planned nationwide lawsuit settlement over how it has handled prescriptions for potent painkillers linked to an overdose epidemic.

The company recorded a $5.2 billion pre-tax charge for the settlement in the recently completed quarter. That covers payments over 10 years, starting next year.

CVS CEO Karen Lynch told analysts Wednesday morning that the company has “high confidence” that states will accept the deal. She noted that the state’s attorneys general were at the negotiating table when CVS Health began talks late last month.

CVS Health also posted a $2.5 billion loss in the quarter on assets held for sale to write off Omnicare’s struggling long-term care business. Lynch told analysts the company was “actively exploring strategic alternatives” for the company.

CVS Health also saw revenue growth from all three major businesses in the quarter, as total revenue increased 10% to $81.2 billion.

Adjusted earnings, which exclude one-time items such as the settlement, were $2.09 per share.

Analysts expected an average of adjusted earnings of $2 a share on revenue of $76.74 billion, according to FactSet.

CVS operates one of the largest drugstore chains in the country with nearly 10,000 retail locations. It manages prescription drug plans for major clients such as insurers and employers through a major pharmacy benefit management company.

It also provides health insurance for more than 24 million people through its Aetna branch.

The ongoing COVID-19 pandemic also continues to help sales. Company executives said they expect more than $3 billion in revenue this year from vaccinations, diagnostic tests for the virus and test kits sold over the counter or over the counter. But Chief Financial Officer Shawn Guertin warned against expecting a similar level of sales going forward.

CVS Health now expects adjusted earnings of $8.55 to $8.65 per share for this year, a higher and more limited forecast than in August.

FactSet says analysts are forecasting an average earnings of $8.55 per share.

Guertin said CVS Health’s original goal for 2023 is to grow adjusted earnings to a range of $8.70 to $8.90 per share. The company will release a detailed forecast early next year.

Shares of CVS Health Corp., based in Woonsocket, Rhode Island, climbed 4%, or $3.89, to $98.51 Wednesday morning as broader indices slipped.

Copyright 2022 The Associated Press. All rights reserved. This material may not be published, broadcast, rewritten or redistributed without permission.