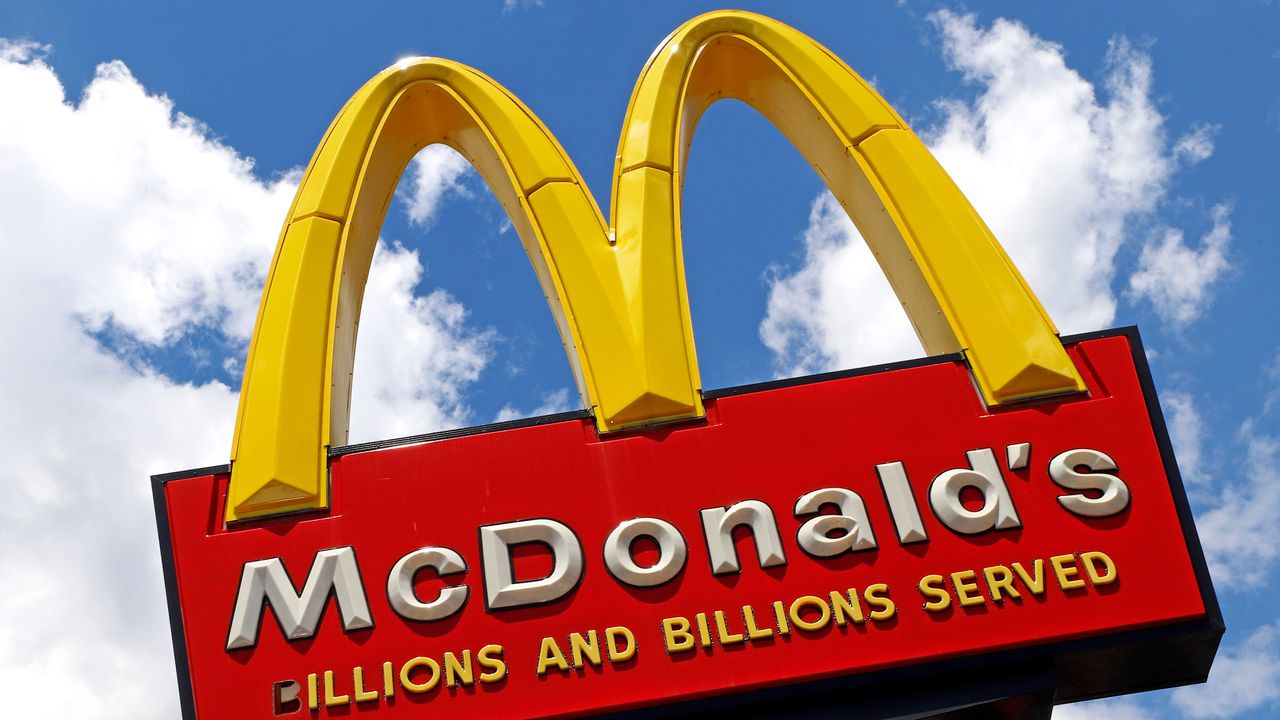 Six children from three different families were exposed to E.coli bacteria after eating Chicken McNuggets Happy Meals at an Alabama McDonald’s, and four of them became so sick that they were hospitalized in Birmingham, according to a lawsuit.

The lawsuit was filed following a spate of illnesses among the children in March and April after they visited the fast-food restaurant in Ashland, Clay County.

Named as defendants are Deck Foods Inc., a franchise that owns multiple McDonald’s in Alabama, and MD Foods LLC, a subsidiary of Deck Foods that assists with food sourcing, food safety assessments, and food processing training.

Attempts to reach representatives of the defendants were not immediately successful.

“Our customers, like many others who visited the restaurant in late March and early April, expected the food they bought for their children at McDonald’s to be safe, but it wasn’t,” Locklar said in a press statement. announcing the lawsuit.

“After eating Chicken McNuggets Happy Meals, our customers’ children became ill,” he said, “leading to hospitalization of four of the children with a potentially life-threatening condition.”

According to the lawsuit, investigators from the Alabama Department of Public Health inspected the restaurant and found numerous serious violations and an “environment ripe for cross-contamination.”

Five of the six tested positive for the bacteria after eating in the restaurant around late March and early April, the contents of the pack.

Four of the six children were admitted to Birmingham Children’s Hospital after experiencing “serious side effects,” including hemolytic uremic syndrome (HUS) due to exposure to E. coli.

HUS is a condition that can occur when the small blood vessels in the kidneys become damaged and inflamed.

In recent years, McDonald’s switched its hamburger patties from frozen to fresh due to concerns from franchisees and others that changing its products could increase the risk of cross-contamination, the suit states.

Contamination of meat is the main route of transmission of E. coli, and without following specific safety protocols, E. coli carried by the meat for the hamburger patties could be transferred to other food products, such as McNuggets, especially where those foods are prepared in near or where food processors process both beef and chicken, according to the lawsuit.

“The findings of ADPH researchers support the likelihood of cross-contamination at the Ashland McDonald’s,” the lawsuit states.

In addition, the samples collected from the children who were E. coli positive revealed that they likely had a common source, the suit said.

During the time the six children ate Happy Meals from the Ashland McDonald’s, several employees called in sick from work, and at least three had symptoms that may also be related to E. coli exposure.

It is not known at this time whether these workers were tested or had symptoms consistent with exposure to E. coli.

“Each of the mothers was placed in great fear of the permanent harm and risk of death to their children while they were hospitalized or cared for at home,” the suit said.

The mothers, according to the lawsuit, “continue to live with great fear, anxiety and heartache in the knowledge that their children have suffered significant and permanent injuries and will likely require care and treatment for the rest of their children’s lives.”