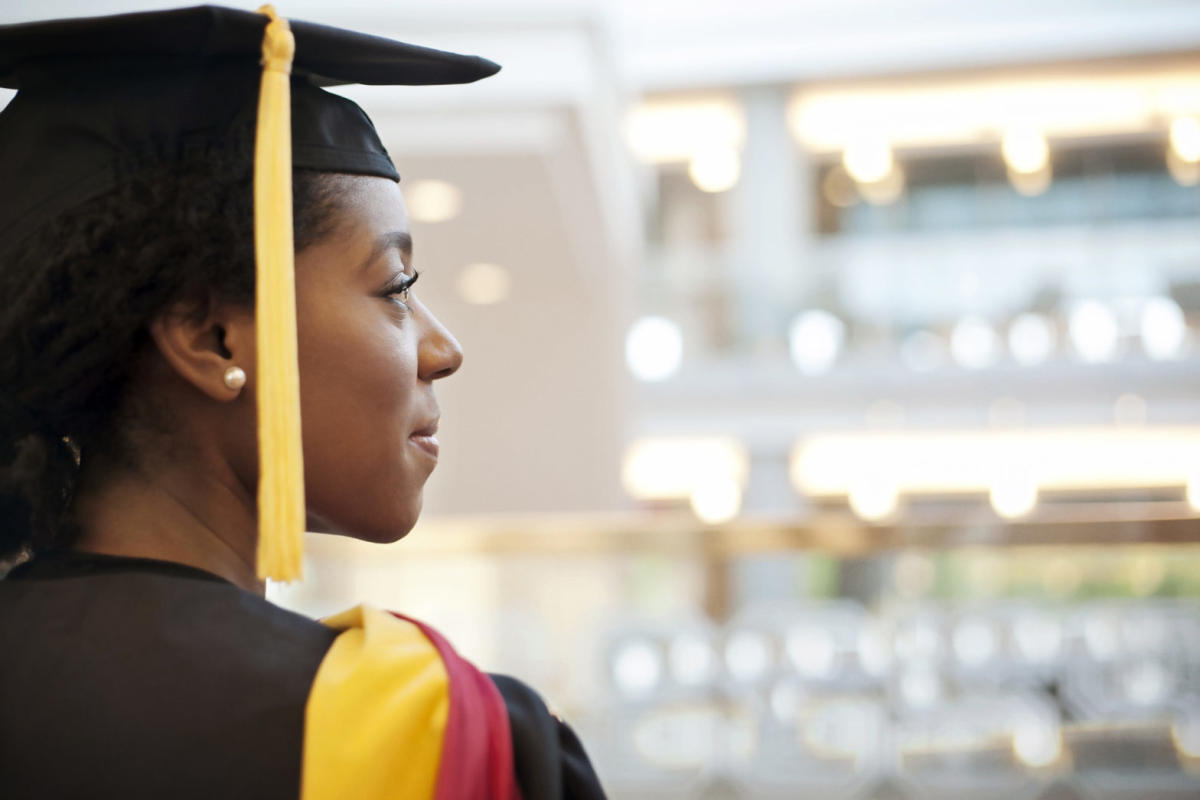 Though only in her twenties, this Zimbabwean scholar doesn’t let that stop her from achieving historic victories.

2017, Musawenkosi Donia Saurombe at age 23 became the youngest person to receive a Ph.D. on the continent of Africa, according to Blacknews.com.

She received her PhD in Philosophy in Industrial and Organizational Psychology from North-West University.

Before making history, she graduated from school at the age of 19 with her bachelor’s degree in commerce. She then obtained her honors and master’s degrees at 20 and 21.

Nearly five years later, Saurombe has taken her extensive training and used it to teach others. The outlet reports that she is an associate professor at the University of Johannesburg.

“Congratulations, my sister,” Saurombe’s friend Tutu Kgobane wrote in a LinkedIn message. “The youngest PhD student in Africa. She has now been appointed professor. Prof Musa! So proud of her.”

Saurombe’s path to her PhD initially began during her time as a postdoctoral researcher at her alma mater, leading to her role as senior lecturer at the University of the Free State of Bloemfontein.

According to Africa News, it took her a lot of sacrifices to achieve success.

“My father had to sell his car just to get me through my third year of college and also through the general social challenges, usually the youngest in my class,” she told News24 Beautiful News.

She added: “What motivates me is my responsibility to be good to others. I currently work as a postdoctoral researcher and youth activist – ensuring that others can achieve their interests and their goals.”

Saurombe’s advice to the younger generation is to carry on without listening to the opponents.

“As young people it is very important to build the right character traits. Don’t let anyone tell you that you are undersized, below average or unworthy to have a dream, so be bold, bold and aggressive in your pursuit of success.”