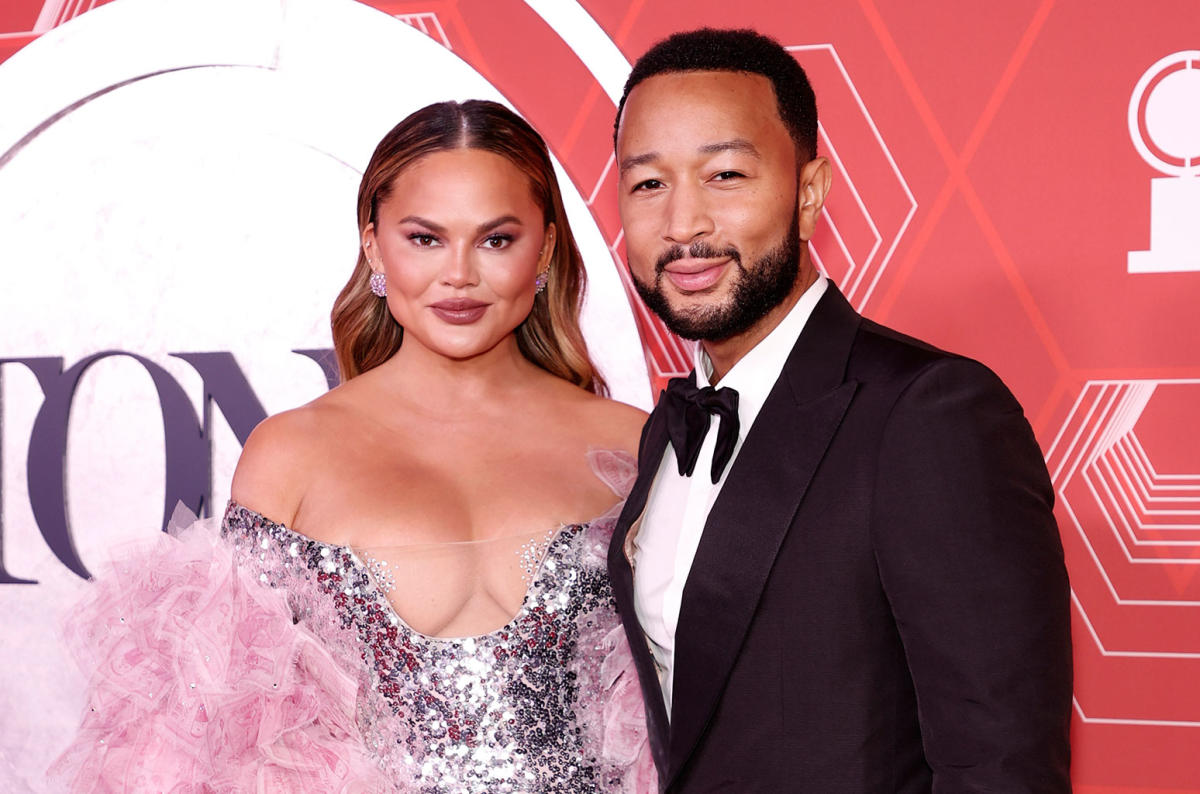 The “Ordinary People” singer described the loss of his last pregnancy as a sobering experience.

“If you lose a pregnancy, it’s always cautious optimism when you’re pregnant again,” Legend says. “You never know what could happen, and you’ve been through that tragedy of losing a… so your optimism is dampened a bit because of that.”

The couple announced the loss of their third child, Jack, at just 20 weeks old, in September 2020 on Instagram. In the post, Teigen told followers she had to be hospitalized after a month of excessive bleeding. Two years later, Teigen specified that she had to have a life-saving abortion when carrying Jack, after realizing he wouldn’t survive.

Teigen announced in August that she was expecting another child on Instagram and debuted her new baby bump.

“1 billion shots later (lately in the leg, as you can see!) we’ve got another one on the way,” Teigen wrote in her caption. “Every appointment I’ve said to myself, ‘ok if today is healthy I’ll announce it,’ but then I breathe a sigh of relief to hear a heartbeat and decide I’m just too nervous yet.”

Despite Teigen’s nerves, there is a glimmer of hope. According to Legend, “So far everything has been great.”

Legend released his eighth studio album Legend on September 9 via Republic Records, stating that “vulnerability of pain, praise and healing” shared much of the record.